Holiday Flashback: Want to make someone more generous? Feed them this. 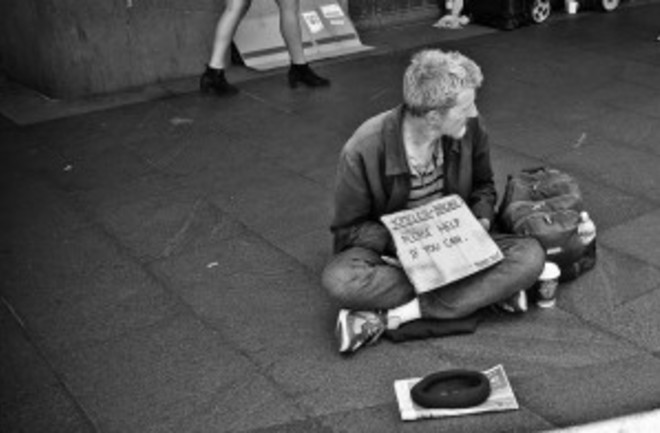 Photo: flickr/valbaneseHappy Holidays from us here at Seriously, Science?

! We know you are probably running around like a chicken with its head cut off, but thought this Flashback post might come in handy when planning your holiday menus. Enjoy, and we'll be back before the New Year with our annual best-of post. Cheers! They say you are what you eat. This is obviously true physically, but can it extend all the way to your personality? According to this study, consuming the amino acid L-Tryptophan (found, famously, in turkey, but also in chocolate, eggs, and many other foods) makes people more willing to donate to charity. The authors hypothesize that this effect is due to L-Tryptophan’s role as a biochemical precursor of serotonin, the brain chemical thought to be associated with happiness. Maybe this explains why people are extra charitable around the holidays?

Tryptophan promotes charitable donating. “The link between serotonin (5-HT) and one of the most important elements of prosocial behavior, charity, has remained largely uninvestigated. In the present study, we tested whether charitable donating can be promoted by administering the food supplement L-Tryptophan (TRP), the biochemical precursor of 5-HT. Participants were compared with respect to the amount of money they donated when given the opportunity to make a charitable donation. As expected, compared to a neutral placebo, TRP appears to increase the participants’ willingness to donate money to a charity. This result supports the idea that the food we eat may act as a cognitive enhancer modulating the way we think and perceive the world and others.” Related content: NCBI ROFL: The effects of wearing a costume on charitable donations.Money can’t buy you love, but it can reduce your pain.Which makes you happier: anticipating an experience or a purchase?