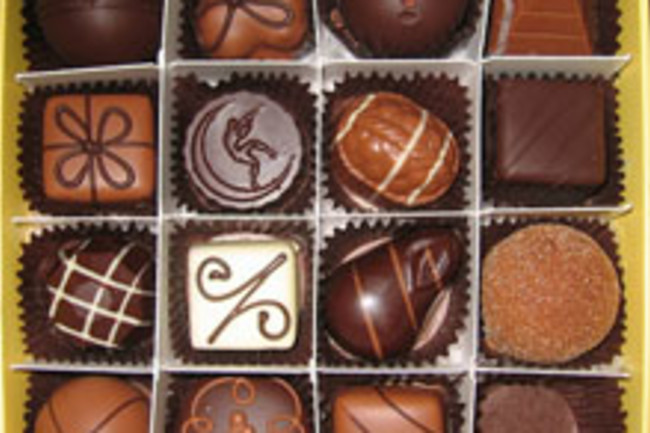 Not that we need an excuse to eat chocolate, but if you’ve had a heart attack, you may want to grab the Ghirardelli. Scientists know that eating dark chocolate (not milk—that’s the obesity-feeder) can reduce person’s risk of stroke and heart disease. Now researchers have found that eating chocolate can increase a person’s chances of survival after they’ve suffered a heart attack. In the Journal of Internal Medicine, Boston researchers published a study finding that when people who'd had a heart attack ate chocolate two to three times a week, they significantly reduced their risk of dying from heart disease. The scientists studied over 1,000 non-diabetic Swedish men and women between the ages of 45 and 70, all of whom had suffered from a heart attack in the 1990s. They were asked about their diet over the past year and about how much chocolate they ate. The researchers compared their heath exam from the three months after their initial hospital stay to their condition eight years later. They found that "the incidence of fatal heart attacks correlated inversely with the amount of chocolate consumed." So what’s the secret in dark chocolate? The researchers believe the antioxidants in cocoa keep free radicals from damaging cells the body. Plus it tastes so darn good. Related Content: Discoblog: iChoc 80beats: First Chocoholics