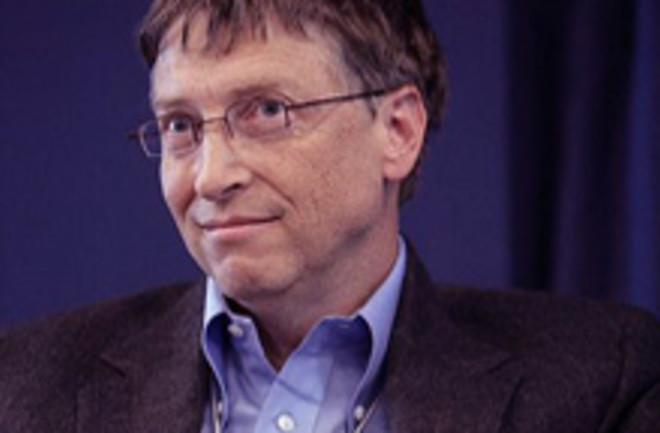 Unconventional is the theme of the Bill & Melinda Gates Foundation's latest round of endorsements. The foundation on Monday awarded 81 five-year research grants of $100,000 to scientists pursuing

bold ideas that could lead to breakthroughs, focusing on ways to prevent and treat infectious diseases, such as HIV, malaria, tuberculosis, pneumonia and diarrheal diseases [

AP]. One grant, for example, will be awarded to Rutgers University's Eric Lam, who is working to develop tomatoes that can deliver antiviral drugs. Another grant will fund a British research team attempting to compile a library of all possible mutations of HIV with the ultimate goal of a vaccine that can protect against many variant forms of the virus. In the US, [one researcher will receive] a grant to see if shooting a laser at a person's skin before administering a vaccine can enhance immune response [Telegraph]. Fourteen of the grants focused on novel strategies to combat malaria, which kills more than 800,000 people each year around the globe. The Gates Foundation chose to fund a British team seeking

to build an inexpensive instrument to diagnose malaria by using magnets to detect the waste products of the malaria parasite in human blood [Telegraph].

Another grant will support a scientist working on a fungus that can infect malaria-carrying mosquitoes and suppress their sense of smell—and thus prevent them from finding, and infecting, people. The foundation also plans to spend $73 million over five years helping small farmers in impoverished countries. The agriculture grants include $40 million over five years to develop drought-tolerant corn, $13 million over four for more efficient irrigation, and $10 million over four years to help women develop education and training programs related to agriculture [AP]. Related Content: 80beats: Experimental Malaria Vaccine Could Start Saving Lives by 2011 80beats: Promising New Malaria Vaccine Is Extracted From Irradiated Mosquito Spit 80beats: Will Polio Be the Second Disease Eradicated From the World?Image: Wikimedia Commons