Flashback Friday: Can getting a heart transplant change your personality? 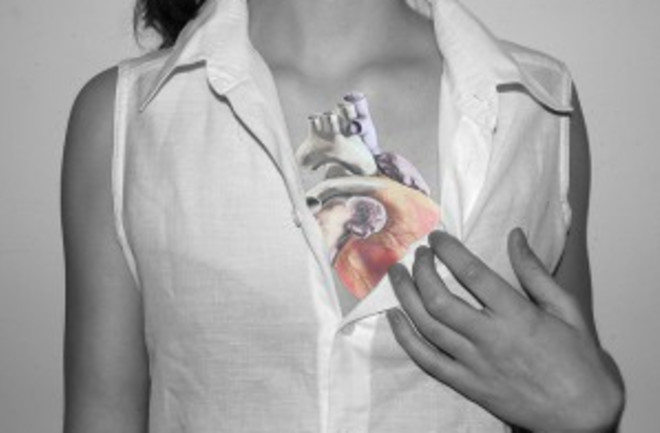 Photo: flickr/charlottedownieYou might think that in this day and age, we would be past seeing the heart--an organ that pumps blood--as a center of a person's personality. However, the authors of this study regularly dealt with real patients who worried that their personalities would change after a heart transplant. In fact, they report that some patients refuse hearts from the opposite sex, and others experience anxiety about their sense of self after having a heart transplant. To get a better handle on this phenomenon, the researchers surveyed heart transplant recipients to find out whether they thought their personalities changed after the surgery. The short answer? No. (Except for three people, who reported a distinct change in personality that they did not attribute to the life-changing experience of getting a new heart.) But our favorite response is from this patient: “'I love to put on earphones and play loud music, something I never did before. A different car, a good stereo-those are my dreams now. And I have thoughts now that I never had before.' (remark: patient: 45 year old man, donor 17 year old boy)."Does changing the heart mean changing personality? A retrospective inquiry on 47 heart transplant patients. "Heart transplantation is not simply a question of replacing an organ that no longer functions. The heart is often seen as source of love, emotions, and focus of personality traits. To gain insight into the problem of whether transplant patients themselves feel a change in personality after having received a donor heart, 47 patients who were transplanted over a period of 2 years in Vienna, Austria, were asked for an interview. Three groups of patients could be identified: 79% stated that their personality had not changed at all postoperatively. In this group, patients showed massive defense and denial reactions, mainly by rapidly changing the subject or making the question ridiculous. Fifteen per cent stated that their personality had indeed changed, but not because of the donor organ, but due to the life-threatening event. Six per cent (three patients) reported a distinct change of personality due to their new hearts. These incorporation fantasies forced them to change feelings and reactions and accept those of the donor. Verbatim statements of these heart transplant recipients show that there seem to be severe problems regarding graft incorporation, which are based on the age-old idea of the heart as a centre that houses feelings and forms the personality." Related content: NCBI ROFL: Oh, the irony!Friday Flashback: My love for you has many layers, like the onion…that I left inside you.Friday Flashback: Accidental condom inhalation.