Fish Oil Is No Snake Oil

The new wonder food seems to be good for two of your most important parts: your heart and brain. 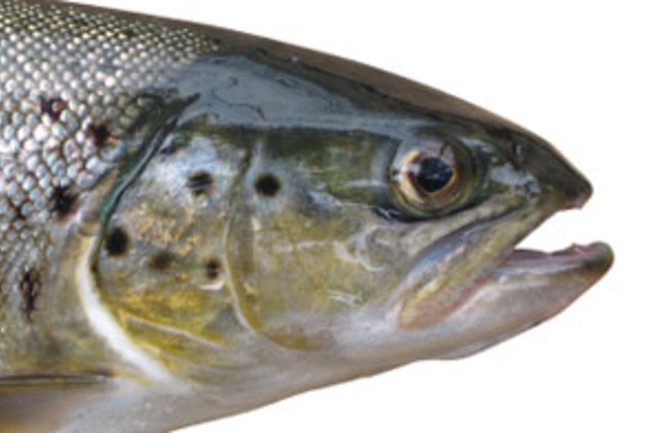 Recent reports on the health benefits of fish oil sound almost too good to be true. The omega-3 fatty acids that it contains have been shown to reduce the risk of heart attacks and strokes and slow the formation of plaques in the arteries, and they may also lower blood pressure. Accordingly, the American Heart Association now recommends that healthy people eat fatty fish at least twice a week (individuals with heart disease should consume 1,000 milligrams of omega-3s per day and may want to discuss capsule supplements with their doctors). The latest studies go even further, demonstrating that the benefits of omega-3s extend beyond the heart and exploring exactly how these fatty acids do their good work in our bodies.

Research conducted at the University of Barcelona showed that obese mice living on a diet enriched with omega-3s displayed improved sensitivity to insulin. If the finding holds true for humans, this insulin response could translate to a reduced risk of diabetes. Other scientists are garnering evidence for the anecdotal claims that fish oils improve cognitive functioning. Last fall an American and Canadian team reported on three studies in which infants were randomly fed standard or high-omega-3 formulas; those who consumed the latter performed better on a problem-solving test. An independent, large-scale study in Sweden found that teenage males who eat fish weekly have intelligence scores 7 percent higher than do those who eat fish less often. Consuming fish more than once per week correlated with intelligence scores that were 12 percent higher than those of infrequent fish eaters.

Meanwhile, an international team has tracked how one of the omega-3 fatty acids in fish oil, docosahexaenoic acid (DHA), carries out its protective functions. The scientists determined that the body converts DHA to a compound called resolvin D2, which prevents neutrophils (a type of white blood cell) from sticking to the walls of blood vessels and initiating an inflammation response. In mice with sepsis, resolvin D2 reduced the widespread swelling that usually accompanies the condition without impairing the immune system’s ability to fight the underlying infection. A similar mechanism may be behind fish oil’s cardiovascular benefits, since inflammation is associated with increased risk of heart attack and stroke. “Resolvin D2 is an excellent prototype for a new anti-inflammatory drug,” says pharmacologist Mauro Perretti of Queen Mary University of London, one of the study’s authors. A Massachusetts-based company, Resolvyx Pharmaceuticals, is already conducting clinical trials of resolvins for the treatment of inflammatory problems, including asthma and dry eyes.