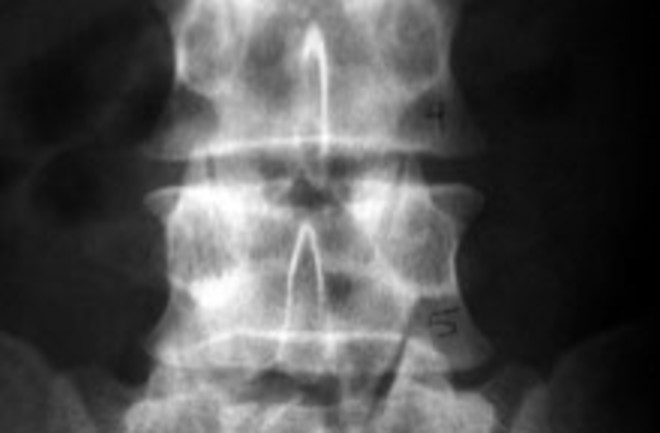 Yes, you saw a similar headline in 80beats in January of 2009, but this time we mean it. We think. Back in 2009 the FDA approved an application from Geron Corporation to begin the first human safety trials of a therapy derived from embryonic stem cells, a move that was heralded as a strong vote of confidence in this controversial but exciting area of medicine. But before the treatment of patients with spinal cord injuries could begin, the FDA reversed course and put a hold on the trial, noting that Geron had discovered cysts in some rats injected with the cells. Since then, Geron has been scrambling to prove that its treatment is safe via new animal studies, and has agreed to change some procedures to minimize the likelihood of cyst formation. Now that the FDA has signed off, Geron expects to begin the small safety trial (involving only 7 to 10 patients) before the year's end.

“I think it’s a very important milestone for the whole industry,” Alan Trounson, the president of California’s stem cell agency, said Friday, adding that the hold on the trial had been a cloud over the field. “It’s very important that they get on and treat the patients and demonstrate the safety” of the therapy. [The New York Times]

Geron's treatment is intended to help patients with mid-back spinal cord injuries who are paralyzed below the site of the damage. The cells will be injected within the first two weeks after the injury.

Geron ... turns embryonic stem cells into precursors of neural support cells called oligodendrocytes. The precursor cells would be injected into the spinal cord at the site of the injury. The hope is that the cells will repair the insulation, known as myelin, around nerve cells, restoring the ability of some nerves to carry signals. While this is not expected to allow people to rise from their wheelchairs, it may conceivably restore some movement or sensation. [The New York Times]