Extroverts are Happier and Healthier Later in Life 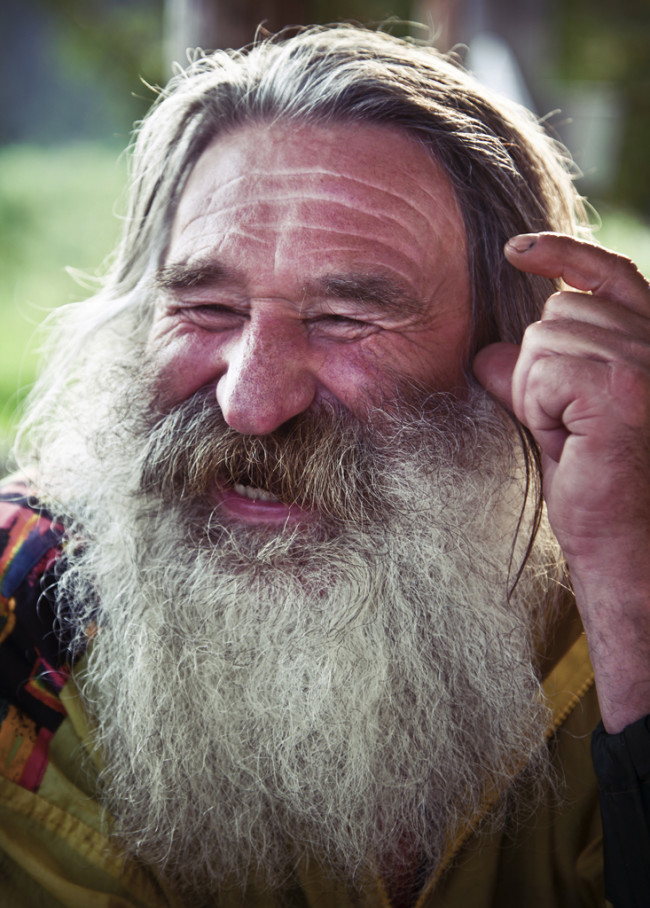 A person's outlook on life has been shown to affect everything from heart health, to how quickly they recover from illnesses, to life expectancy. New research shows one way such a positive outlook can be cultivated: by being extroverted. The British study followed 4,583 people who were born in England, Scotland or Wales during the same week in March of 1946. When they reached age 16, and again at age 26, these participants filled out a survey to assess two aspects of their personalities: extroversion and neuroticism. The questions about extroversion focused on a person's energy level, whether or not that person was likely to participate in activities, and how social he or she was. Neuroticism-related questions looked at mood, emotional stability and how easily a person got distracted. In general, extroverts tend to be outgoing, curious and close to others whereas neurotic types tend to distance themselves from others, worry more and be less self-assured. These personality traits, whether extroverted or neurotic, tended to remain consistent in participants over the ten years between surveys; those who exhibited extroversion at 16, for example, usually did at 26, too.

Decades later, when participants were between the ages of 60 and 64, researchers followed up again with the 2,661 participants they could wrangle, this time with a more in-depth assessment. In addition to the personality questions, the surveys asked participants about their overall well-being and their satisfaction with life. To measure well-being, an obviously subjective concept, participants rated how often they felt good about themselves and their lives. Researchers presented 14 positively-worded statements like "I’ve been feeling optimistic about the future," or "I’ve been dealing with problems well." Participants rated how often they felt each of these sentiments, on a scale of one (none of the time) to five (all of the time). A similar survey estimated life satisfaction. Participants were presented with a number of phrases like "The conditions of my life are excellent" and "I am satisfied with my life," and were asked to rate these statements on a 7-point scale from "strongly disagree" to "strongly agree."

Disposition Down the Road

The researchers ran the numbers and modeled the data. Although the definition of happiness can vary a lot from person to person, the results were clear and significant: Extroversion had a direct effect on well-being later in life. People who were more outgoing and social during their younger years reported being significantly happier and more satisfied later in life. And previous studies have found that suchwell-being often translates to more successful relationships at work and at home, lower mortality, and healthier physical and mental aging. The effects of neuroticismwere likewise significant, but in this case indirect. People who were more neurotic during their teens and twenties were much more susceptible to psychological distress and physical health problems later on, which in turn had negative effects on their well-being. Social class turned out to have no effect in either case, according to the findings which were published in the Journal of Research in Personality. The researchers' conclusion is pretty straightforward: "Personality dispositions by the time of early adulthood have an enduring influence on well-being decades later." This means that teenage angst could be viewed as a public health issue rather than just a passing phase. It also means that encouraging curiosity and closeness in youngsters can directly impact their physical health in old age. So don't worry; be happy! Image courtesy of Zastolskiy Victor/Shutterstock

HealthHow Much Protein Do You Actually Need in Your Diet?
Recommendations From Our Store