Drug Users Are Mining the Scientific Literature for "Legal Highs" 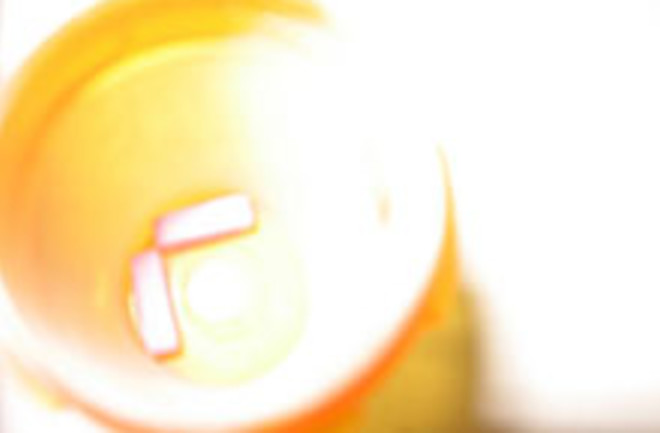 When it comes to recreational drugs, many assume that most of the dangerous compounds that people get high on are illegal. But drug makers, dealers, and users know better. They are mining the scientific literature for psychoactive drugs, making them in kitchen labs, and selling them to users on the street. And though this poses a real risk for users, it's perfectly legal. Purdue University chemist David Nichols says he's haunted by the knowledge that his scientific research has led to unsafe--and sometimes even deadly--drug use.

"It's not like you took a gun and shot somebody because then you would know you'd been responsible," he told the BBC, "but people were taking something that you had published and I was alerting them that this might be an active molecule." [BBC News]

in Nature, Nichols discusses how compounds he has developed are being used as street drugs, with no regards to their safety. Nichols researches compounds for Parkinson's and schizophrenia and has worked on developing serotonin-regulating analogs of MDMA (commonly known as ecstasy) for use in depression. One of these analogs (called MTA) became a big hit on the streets in the late 1990s.

Without my knowledge, MTA was synthesized by others and made into tablets called, appropriately enough, 'flatliners'. Some people who took them died. Now, any knowledgeable person who had carefully read our papers might have realized the danger of ingesting MTA.... It really disturbs me that [these people] have so little regard for human safety and human life that the scant information we publish is used by them to push ahead and market a product designed for human consumption. [Nature]

Most of the compounds that Nichols works with are relatively easy for someone with a solid chemistry education to create, even on the large scale.

"It is something that someone with a PhD, if they're really determined to do it, could probably set up in a laboratory in their kitchen.... These drugs are being made on a much larger scale than just the occasional chemist with the curiosity." [BBC News]

It takes time for the authorities to catch on to these drugs, which can be hard to detect without knowing their composition. Eventually, when the drugs surface, countries outlaw them, but by then they have often caused damage. The drugs that Nichols develops don't go through human safety testing (because he works on rats) and can do untold harm to users--even to those who don't die. Nichols writes that he can imagine some real disaster scenarios:

What if a substance that seems innocuous is marketed and becomes wildly popular on the dance scene, but then millions of users develop an unusual type of kidney damage that proves irreversible and difficult to treat, or even life-threatening or fatal? That would be a disaster of immense proportions. This question, which was never part of my research focus, now haunts me. [Nature]

DISCOVER: Could an Acid Trip Cure Your OCD?