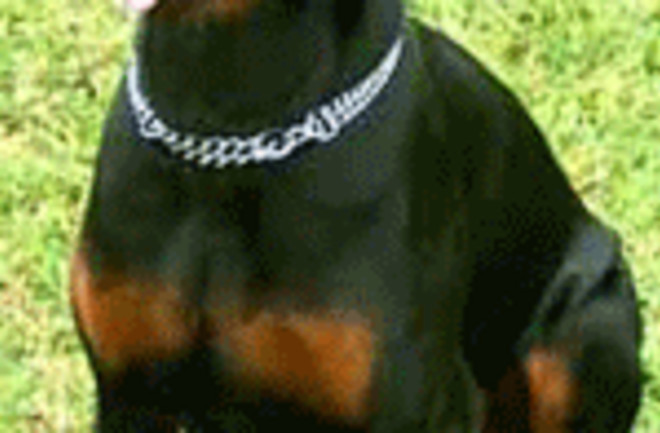 In the wake of my post on selection and variation in dog skull shape, I thought it would be useful to point to this short paper, A canine chromosome 7 locus confers compulsive disorder susceptibility. Here's the conclusion:

The highly significant association of CCD with the CDH2 region on chromosome 7 is the first genetic locus identified for any animal compulsive disorder, and raises the intriguing possibility that CDH2 and other neuronal adhesion proteins are involved in human compulsive behaviors. A genetic association of cadherins with autism spectrum disorder, which often includes repetitive and compulsive behaviors, has also recently been reported...As little is known about the underlying molecular mechanisms for compulsive behaviors, this discovery could provide a better understanding of disease biology and facilitate development of genetic tests, enabling earlier interventions and even treatment or prevention of compulsive disorders in at-risk canines and humans.