A look at how DNA and RNA vaccines work and how they train the immune system to fight SARS-CoV-2. 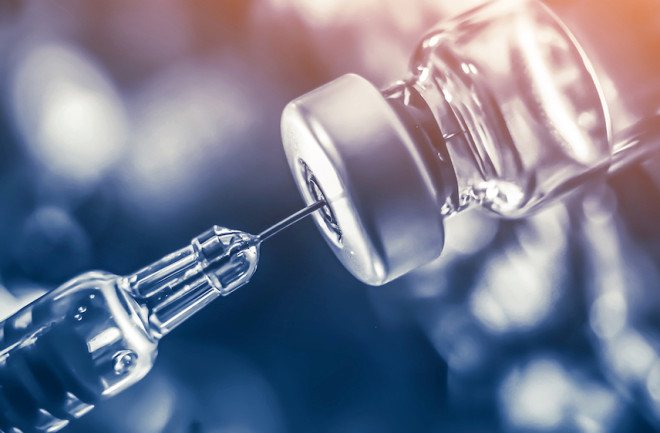 This article appeared in Discover’s annual state of science issue as “A Brief Guide to Vaccine Types.” Support our science journalism by becoming a subscriber.

The COVID-19 pandemic likely plunged you into a world — specifically, the world of vaccine development — that you didn’t know much about before. Maybe you’ve learned that vaccines typically take years to produce. Or maybe you’ve found yourself wondering how the roughly 200 SARS-CoV-2 vaccines in development are supposed to work.

Essentially, a vaccine needs to trick your immune system into thinking there’s an infection. That way, you’ll develop an arsenal of tactics to kill off the pathogen, should it ever show up in your body. Live vaccines release a somewhat nonfunctional version of the virus into the body. If researchers tamper with it just right, the modified virus can still provoke your immune system without getting you sick. One way to sap a virus of some of its power is to grow it in another species, the way researchers used chick embryo cells to create the measles vaccine. Developers can also neutralize the virus by exposing it to heat or chemicals like formaldehyde, creating what’s known as an inactivated vaccine.

There are also vaccines that make your own cells produce the crucial proteins that help fight a virus. Two of these are called DNA vaccines and RNA vaccines. DNA varieties can push the SARS-CoV-2 spike protein gene into your cells. Once it’s there, the DNA is treated like your own genetic information.

Your bodies make RNA — temporary copies of the gene — and from that template build the viral proteins. RNA vaccines, on the other hand, cut out a few steps in the production process: These vaccines provide the RNA pattern as is, and cells assemble proteins from there.

For an RNA or DNA vaccine to successfully work, it’s crucial that the genetic material gets inside your cells to the protein-generating machinery that will properly proliferate the viral protein. Sometimes, vaccine developers make sure this happens by tucking the DNA or RNA into the genome of another virus, using that pathogen as a kind of shipping container. These are called viral vector vaccines. Don’t worry, you don’t get sick from the delivery — researchers disable the virus to prevent that from happening.

It’s also possible to create a vaccine that does not force cells to make viral proteins, but instead delivers the proteins directly. Some companies are working on these kinds of SARS-CoV-2 vaccines, a category generally called protein-based vaccines.

On the whole, vaccine developers spend a lot of time at the drawing board. The complexity of the immune system makes it a tough beast to wrangle. When it comes to SARS-CoV-2, any of these vaccine types could emerge from the pack — and ultimately help keep COVID-19 at bay.