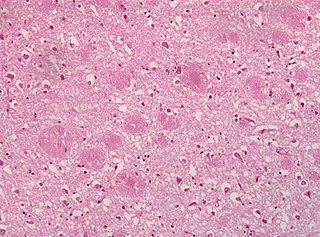 What's the News: A drug used to cure skin cancer is also a possible treatment for Alzheimer's, according to a new study in Science

. The drug not only reduced levels of amyloid beta

---a protein whose elevated levels are a hallmark of the disease---but also reversed cognitive decline. In mice, dramatic effects were evident after just 72 hours. How the Heck: