For metastatic breast cancer, scientists discover that circulating tumor cells activate the most while patients sleep. But experts advise not to sleep less. 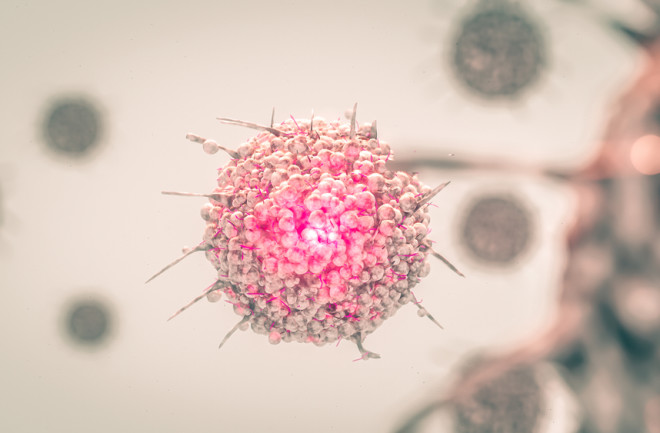 In 2017, actor-singer Olivia Newton-John announced she had breast cancer for the third time. Two years later, she began suffering back pain and had to cancel her tour dates. Her physicians initially thought sciatica was the culprit, then they realized her cancer had spread to her bones. The famed Grease singer died at her home in Southern California in August 2022 at the age of 73.

There are several ways cancer spreads to other organs. For many patients with MBC, circulating tumor cells (CTCs) are to blame. These cells break away from the breast tumor, get into the bloodstream, make their way to other organs and wreak havoc.

The study found these cells are most active when a person is sleeping. The researchers took blood samples from 30 Swiss women who were hospitalized with breast cancer. Nine of the women had stage IV MBC and were off treatment. The rest had early, non-metastatic breast cancer and were pre-operative.

Researchers collected one sample at 4 a.m. and a second sample at 10 a.m. The team then analyzed the blood to see if CTCs were more prevalent in the overnight or morning sample.

The difference in the CTC count found in the blood samples were “night and day.” Almost 80 percent of the CTCs came from the 4 a.m. sample when the patients were at rest.

The research team then repeated the experiment with mice. First, they grafted breast cancer tumors into the mice. Later, they collected day and night blood samples. Because mice are nocturnal and prefer to rest during the day and then handle their mouse-business after dark, the researchers were looking to see whether the CTCs were more present in the blood taken while the mice were at “rest” or “active.”

Almost all (more than 90 percent) of the CTCs in the mice blood samples came from the rest period. But were these sleeper cells more capable of spreading cancer?

To find out which CTC type was more skilled at spreading cancer, the scientists added fluorescent tags to distinguish the rest from the active CTCs. They injected both cell types back into the mice.

Most of the CTCs that contributed to new tumors indeed came from the rest sample — meaning these cells weren’t just more plentiful, they were also more powerful.

The research team also analyzed each cell type’s gene expression, and it appeared the CTCs released during rest were consistent with the genes engaged with cell mutation and mitosis.

Why this happens is still one of the questions scientists are pondering. They believe the rest CTCs respond to the cycle of hormones released each day in relation to our sleeping and waking patterns. Meaning, these cancer-spreading cells know when a body is sleeping and when it is awake.

Knowing when the body releases these problematic cells may one day help researchers identify treatments that target rest-released CTCs at the exact time they cause the most damage. And because breast cancer isn’t the only type of cancer that metastasizes, there is hope that scientists can use this as a guide when studying the spread of other cancers.

Until then, cancer patients are advised to not skimp on sleep. There is no research that suggests less sleep means less time for the sleeper cells to spread.