Can You Reverse Type 2 Diabetes with Diet and Weight Loss? 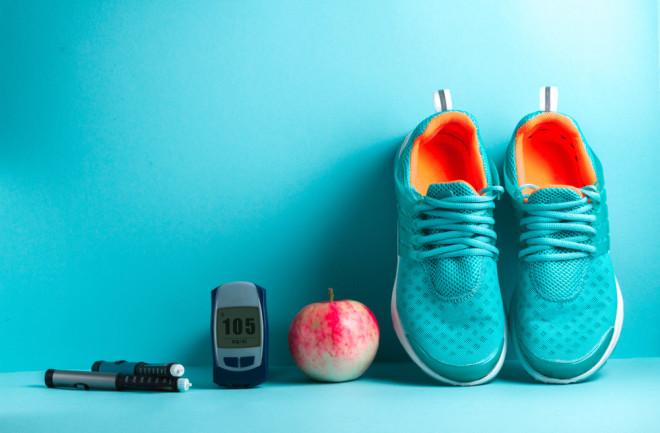 More than 30 million Americans have diabetes. The vast majority suffer from Type 2 diabetes, which arises when the body doesn’t process insulin properly. This causes blood sugar levels to rise and potentially triggers a host of other health problems, like heart disease, kidney disease and loss of vision. The disease has long been characterized as a chronic condition, requiring people to receive regular insulin injections, test their blood sugar levels and take medications.

However, a growing body of evidence suggests that reversing the condition — essentially, bringing blood sugar back to a non-diabetic level without meds — may be possible through diet and weight loss. In a 2016 study in Barbados, more than half of participants given a low-calorie, low-carb diet, in addition to fibrous fruits and vegetables, were able to reduce their blood sugar to non-diabetic levels. Weight-loss surgery has also been used as a technique to keep diabetes at bay.

But not everybody can control their blood sugar levels without medication, particularly in the disease’s later stages. And experts caution that major lifestyle changes involving diet can be difficult for many people to maintain.

“Often times, people will go on these very restrictive, low-calorie diets,” says Ann Albright, director of the Division of Diabetes Translation at the Centers for Disease Control and Prevention. “The evidence is clear that, for a majority of people, those are not sustainable.”