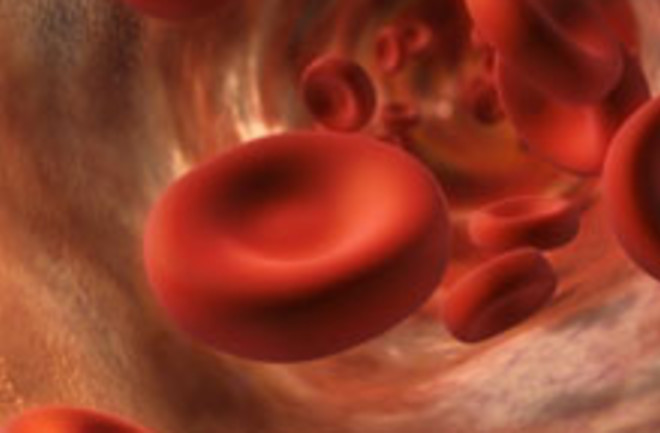 Human trials of an artificial blood substitute have been halted after a study revealed that the fake blood led to a 30 percent higher risk of death and tripled the risk of heart attack in surgical, stroke, and trauma patients. Five human trials of artificial blood are currently underway in eight countries, and at least one more is being planned for the U.S.—at least, until this new study circulates. Blood substitutes, which consist of chemically modified hemoglobin—a protein that carries oxygen—were developed as a means of providing much-needed blood for trauma victims. The benefits of the substitute over the real thing include a longer shelf life and easier storage—no refrigeration is required, meaning the blood could save lives on the battlefield—plus the manufactured blood can't carry any diseases and doesn't need to be matched to a patient's blood type. As such, widespread use of blood substitutes could be a breakthrough for medicine (as well as a cash cow for the manufacturers).

The damning study, published in the Journal of American Medicine and written by NIH scientists and members of the advocacy group Public Citizen, analyzed 16 clinical trials of five different blood substitutes that were tested on 3,711 patients. The authors charge not only that the fake blood causes heart attacks, but also that its manufacturers knew of the risks and deliberately withheld research proving their product was dangerous.

Also implicated in the finger-pointing is the FDA, which currently permits blood substitutes to be given to trauma patients without informed consent, but only for emergency trials that are monitored by an independent board. The report contends that the FDA should have pulled the plug on human studies by the end of 2000, after a dozen safety studies had been completed and the cumulative risks were allegedly revealed.

Right now, the five human trials are all being run by American manufacturers on patients in South Africa and seven European countries. According to the study's co-author, Dr. Sidney Wolfe, "[i]t is highly unlikely, I'd say impossible, that any of these countries are aware of the risk." Which should do wonders for improving our foreign diplomatic relations.