After One Colon-Embedded Bread Clip Too Many, Doctors Provide Design Analysis, Call for Reform 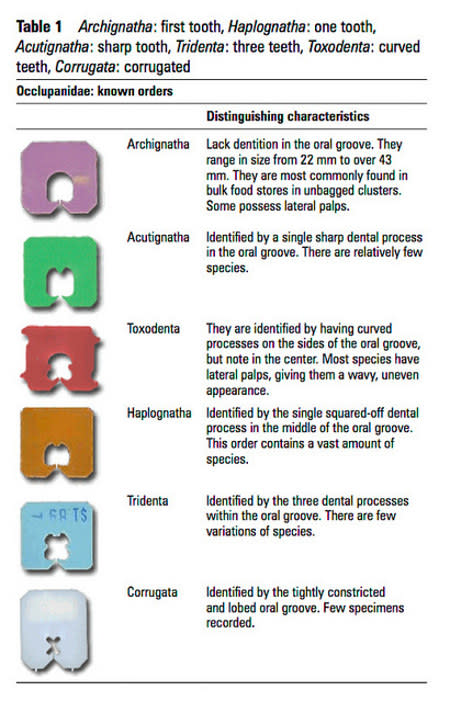 If you swallowed pony beads when you were a kid, you are not alone. So many teeny plastic dooboppies are just crying out to be ingested...and frankly, doctors are tired of all those irresponsible designs. After finding a bread clip in the colon of a patient, several docs have outlined the clips' "evolutionary heritage" and "species" classification in a new article in BMJ Case Reports

, in hopes of prompting someone, anyone, to make one that isn't the perfect shape for lodging in the digestive nether regions. The researchers, drawing on several members' longstanding membership in the illustrious Holotypic Occlupanid Research Group

, have given each type of bread clip a handy-dandy Latin name. The bread clip genus (?) is Occlupanidae, presumably for its occluding capabilities, while the species names refer to the relative toothiness---one-toothed, two-toothed, etc.---of the types. They also provide a detailed phylogenetic chart showing the evolution from the smooth proto-bread clip to the many-tined versions adorning our bags today. 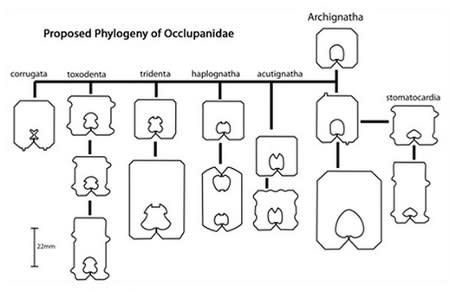 Twenty case reports of ingested bread clips exist in the literature, they note; surely this detailed description can help elucidate which types pose the greatest threat and inform subsequent public health response. That's not the largest sample size in the world, but they get points for creativity. Although omnipresent in the United States, bread clips are apparently not everywhere: On the HORG site, one correspondent notes that in Edinburgh, bread bags appear to be closed with bits of tape. And far from sharing the HORGers' chagrin that Occlupanidae are not there represented, we see an opportunity for further scientific work. Viscosidae, anyone? [via Geekologie