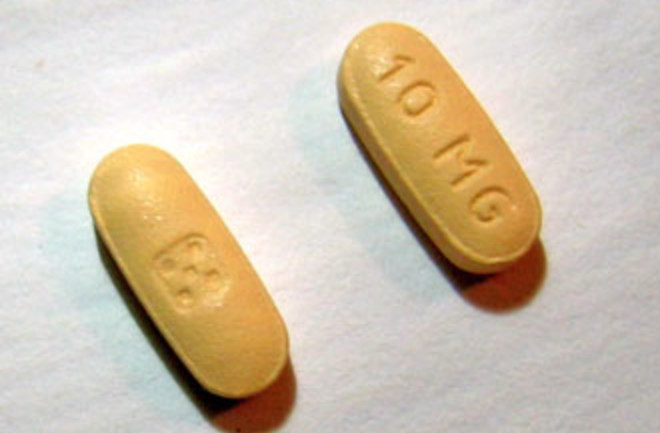 Doctors long believed that patients who remained in a coma weeks or more after a brain injury would never regain consciousness. But recent research has shown that consciousness isn't a binary, awake-or-not state; it's a spectrum. While some brain injury patients are in a vegetative state, without any conscious awareness, others are in what's called a minimally conscious state, still partially aware of---and at times even able to respond to---their surroundings. From the outside, it can be difficult to tell the two apart, though new methods, such as EEGs that pick up on subtle differences in brain waves, are starting to help clinicians gauge a patient's level of consciousness. From these hinterlands of consciousness comes another astounding---and mysterious---discovery: Ambien, the prescription sleep medication, and zolpidem, the drug's generic form, can help some minimally conscious patients wake up. Jeneen Interlandi delves deep into this seemingly paradoxical treatment in the New York Times magazine:

The first report of a zolpidem awakening came from South Africa, in 1999. A patient named Louis Viljoen, who, three years before, was declared vegetative after he was hit by a truck, had taken to clawing at his mattress during the night. Thinking he was suffering from insomnia, his family doctor suggested zolpidem to help him sleep. But 20 minutes after his mother ground the tablet up and fed it to him through a straw, Viljoen began to stir. His eyes, which normally wandered the room, vacant and unfocused, flickered with the light of consciousness. And then he began to talk (his first words were “Hello, Mummy”), and move (he could control his limbs and facial muscles). A few hours later he became unresponsive. But the next day, and for many days after that, zolpidem revived him, a few hours at a time. [...] In the years that followed, a steady trickle of similar reports emerged — some from doctors who tried zolpidem after hearing about the Viljoen case, others from those who discovered its benefits accidentally, as Viljoen’s doctor had. The drug did not work for everyone, and even when it did, its effects typically wore off after an hour or two. But for a lucky few, those effects were profound. People who seemed vegetative for years were waking up.

Read the rest at the New York Times.