A Novel Suggestion for Combating Cancer: Don't Try to Cure It 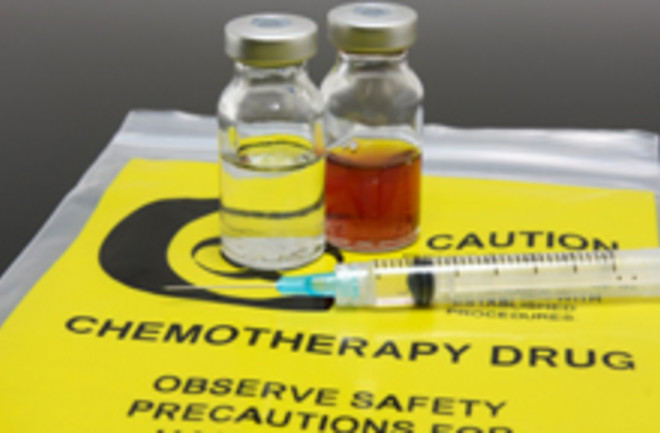 What if we stopped trying to cure cancer, and learned how to live with it? That's the provocative question asked by mathematical oncologist Robert Gatenby in an essay published in Nature (subscription required). Gatenby argues that by trying to eradicate tumors with heavy doses of chemotherapy, doctors sometimes end up selecting for drug-resistant cancer cells that can spread rapidly once treatment is halted. Instead, he suggests giving patients moderate doses that aim to stabilize the tumor and prevent its growth. If doctors were guided by this principle, it would change treatment fundamentally, Gatenby says.

"Your whole goal is to keep the tumor stable.... With a mouse ovarian cancer model, if you treat it with a very high dose, the tumor goes away. It looks like you’ve cured it. But a couple weeks later it comes back and starts killing animals. This is a standard outcome. What we did is use smaller doses of drugs and applied them when necessary. We were able to keep tumors stable and mice alive indefinitely" [Wired]

, he says. In his essay, Gatenby writes that the focus on a cure for cancer is a part of a mindset that began when the

German Nobel laureate Paul Ehrlich introduced the concept of 'magic bullets' more than 100 years ago: compounds that could be engineered to selectively target and kill tumour cells or disease-causing organisms without affecting the normal cells in the body. The success of antibiotics 50 years later seemed to be a strong validation of Ehrlich's idea. Indeed, so influential and enduring was medicine's triumph over bacteria that the 'war on cancer' continues to be driven by the implicit assumption that magic bullets will one day be found for the disease [Nature, subscription required].

Instead of campaigning for cancer eradication, Gatenby submits a plan for containment that he likens to an ecologist's attempt to control an invasive species.

"In treating a field for a pest, for example, you might treat three-quarters of it with a pesticide, and leave the other quarter untreated. Pesticide-sensitive pests remain there, and they spread out into the field after treatment, preventing pesticide resistance from becoming dominant" [Wired]

, he says. If the ecologist took the opposite tack and spread pesticide over the entire field, only chemical-resistant bugs would remain, making future pesticide applications less and less effective. Gatenby acknowledges that the idea is controversial, and says that his proposal has sometimes been met with

"a mixture of horror and contempt. The crux of the response was that patients and physicians would never accept the idea of not treating for cure. The psychology will inevitably be a significant problem for the acceptance of a therapy that explicitly does not aim for a cure" [Scientific American]