The FDA’s approval of Palforzia signals more treatments to come. 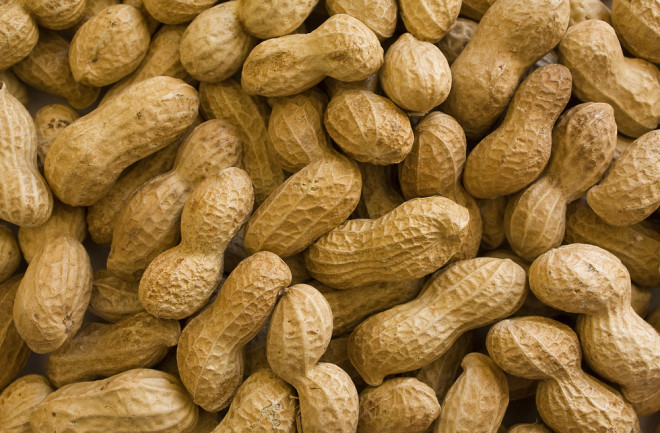 This article appeared in Discover’s annual state of science issue as “New Hope in Fighting Food Allergies.” Support our science journalism by becoming a subscriber.

An estimated 32 million Americans have food allergies — nearly 10 percent of the population, and 10 times the prevalence reported just three decades ago. Among children, emergency room visits for the severe, potentially life-threatening reaction known as anaphylaxis are skyrocketing. But new hope arose in January, when the Food and Drug Administration approved Palforzia, the first drug designed to desensitize patients to an allergenic foodstuff — specifically, peanuts.

The medication, approved for kids aged 4 to 17, consists of a standardized dose of powdered peanut protein, which can be mixed into snacks like pudding or applesauce. Over time, patients receive increasing amounts until they can tolerate the equivalent of two peanuts without serious symptoms.

Palforzia isn’t perfect. It’s expensive (list price: $890 a month), it must be taken indefinitely, boosts in dosage must be administered in a medical setting and some children react too strongly to continue the therapy. But clinical trials found it worked for about two-thirds of patients. Plus, it could provide a model for drugs aimed at allergies to other foods.

Meanwhile, research that could lead to better food allergy treatments is making major strides. Over the past five years or so, scientists have found growing evidence that food allergies result from imbalances in the gut microbiome, probably tied to a mix of environmental, lifestyle, dietary and genetic influences. Repairing these underlying biochemical glitches could be more effective than desensitizing patients to individual allergens.

In February, the non-profit End Allergies Together (EAT) announced the winners of the Grand Challenge to End Anaphylaxis, a new $1 million contest to fund promising approaches.

The purse was split between two projects. The first, led by Boston Children’s Hospital immunologist Talal Chatila, is investigating a molecular target in the gut that could block allergic reactions before they start. The second project — involving teams at Vedanta Biosciences and Massachusetts General Hospital — is testing a therapy meant to restore microbial balance in the food-allergic intestine.

“For people who just want protection from a single allergen that may show up in their food, something like Palforzia is a big step forward,” says EAT president Elise Bates. Yet for patients such as her teenage daughter — who, like most fellow sufferers, has multiple food allergies — it’s not enough. “We’re trying to understand the basic mechanisms of these disorders, so that we can target therapies more precisely,” Bates adds. “That’s the only way we can stop living in fear.”