A new study uncovered biomarkers for Lyme disease symptoms that persist even after treatment. 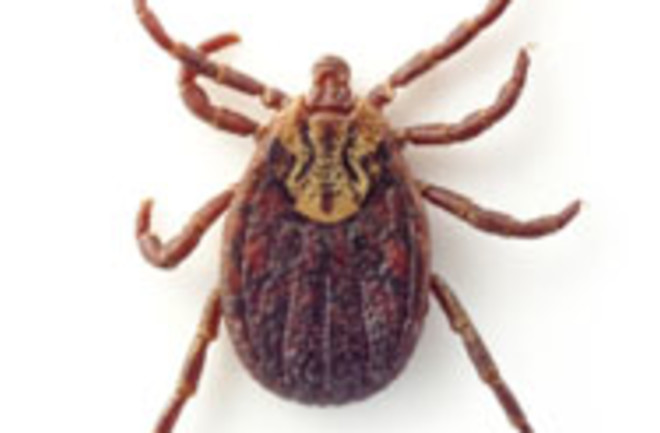 Patients with chronic fatigue syndrome and post-treatment Lyme disease syndrome (in which symptoms persist after antibiotic treatment) have spent decades fending off charges that their debilitating exhaustion and cognitive problems were simply imagined. But a study released last February provides tangible evidence that their conditions are real and distinct entities.

Immunologist Steven Schutzer of the University of Medicine and Dentistry of New Jersey examined samples of cerebrospinal fluid, the clear liquid that surrounds the brain and spinal cord, from patients with each syndrome. In identifying the contents of that fluid, he documented different sets of proteins for each group of patients, potential biomarkers that distinguish between the two conditions and healthy controls. Schutzer revealed the marker proteins by removing common, unrelated proteins like albumin and immunoglobulin from the spinal fluid before his analysis. “That lets the smaller proteins—the potential biomarkers—not get obscured,” he says. “At least now we know we’re not just speculating about the differences between chronic fatigue syndrome and post-treatment Lyme.”