#9: Your Genome, Now Available for a (Relative) Discount 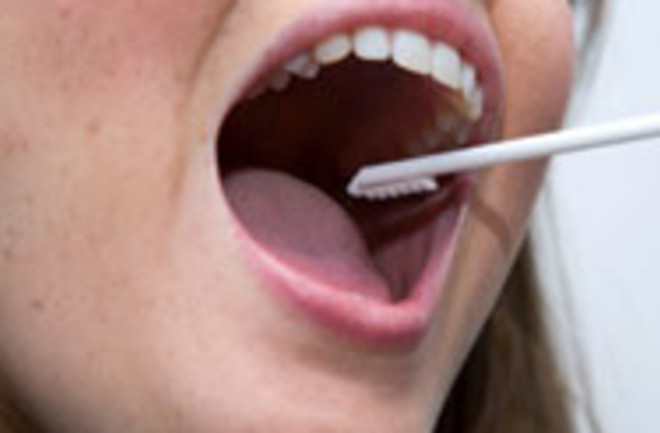 A new chapter of faster, cheaper personal genomics began in 2008, accompanied by a flurry of regulatory concerns and ethical alerts. In April researchers reported sequencing the entire genome of DNA pioneer James Watson, a project that took only two months and cost less than $1 million. It was just the second individual human genome ever fully sequenced. The first, in 2007, took about a year and cost roughly 60 times as much. Chris McLeod, president and CEO of 454 Life Sciences, which was involved in the Watson project, says his company’s newest sequencing instrument can now do one human genome in about a month for roughly $200,000.

In the fall the first 10 volunteers in George Church’s Personal Genome Project—all members of the scientific elite—posted their preliminary genetic data on the Internet. There were no bombshells; the group as a whole are “shockingly healthy,” Church says.

A far simpler form of genetic examination, being marketed by companies such as Navigenics, deCODE, and 23andMe, also became widely available in 2008. Falling well short of full genome analyses, these services scan an individual’s DNA for single nucleotide polymorphisms—point mutations—that are linked to traits and diseases. Essentially, in exchange for a DNA sample and a fee ranging from $399 to $2,500, clients receive a profile summarizing their risk for a wide range of illnesses and conditions, from back pain to breast cancer.

Almost as soon as the DNA-testing companies opened their doors, regulators took action: The New York State Department of Health issued 37 cease and desist orders in 2007 and 2008 to companies offering these tests, citing concerns about patient safety and inadequate licensing. In June the California Department of Public Health sent out similar demands.

Meanwhile, physicians and policy groups have voiced concern. The genome analyses “may be providing incomplete or inaccurate information,” says Kathy Hudson, director of the Genetics and Public Policy Center at Johns Hopkins University. Gene/disease associations suggested by one study are often contradicted by later evidence, and some links have been established only among people of European ancestry. Another worry is that people may overreact to their results. Someone who has an elevated risk of breast cancer, for example, might take a drastic step like getting a mastectomy, not realizing that the test predicts increased risk, not a particular outcome.

On the bright side, personal genomics could be used to help consumers reduce risk rather than just predict it. In June researchers at the University of California at Berkeley published a study showing that in yeast, the vitamin folate can remedy impaired activity of an important enzyme, methylenetetrahydrofolate reductase. Compromised function of this enzyme also occurs in humans and is the consequence of a common mutation. In the future, personal genetic information might identify enzymes that are functioning suboptimally and direct people to vitamins that could help.