Sate your thirst for knowledge with these facts about beer's ancient origins, health benefits and surprising chemistry. 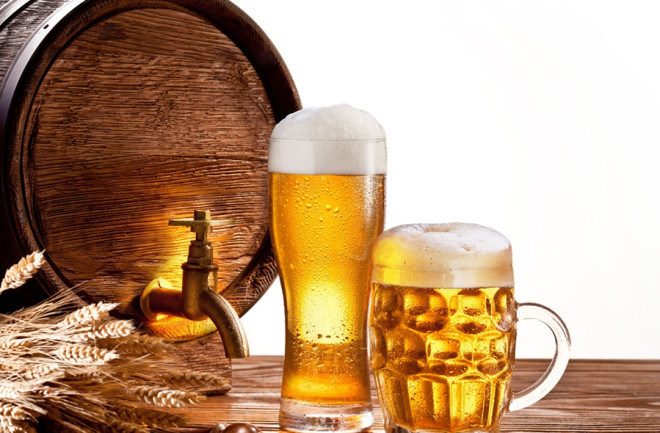