Will the Big Speech Be Green?

There's not much question that Obama's address tonight, on the 45th anniversary of I Have a Dream, will be the most important of the election. So the question for enviros is, will Obama be able to talk about the most important issue of the next decade or so, which is to say, climate change? 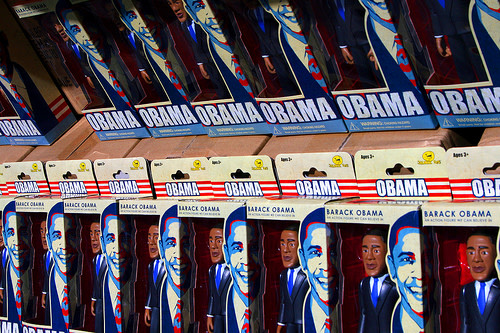 The danger of bringing it up is that Obama needs more than anything else not to look like an elitist. He's not going to win as the next Al Gore. High gas prices have been putting a lot of middle-class voters in the pro-drilliing, anti-conservation column lately. A speech that failed to make environmentalism a central issue would be sad but understandable. The Machiavellian in me kind of hopes he runs away from global warming until he gets elected.