Who Muzzled This Climate Scientist? 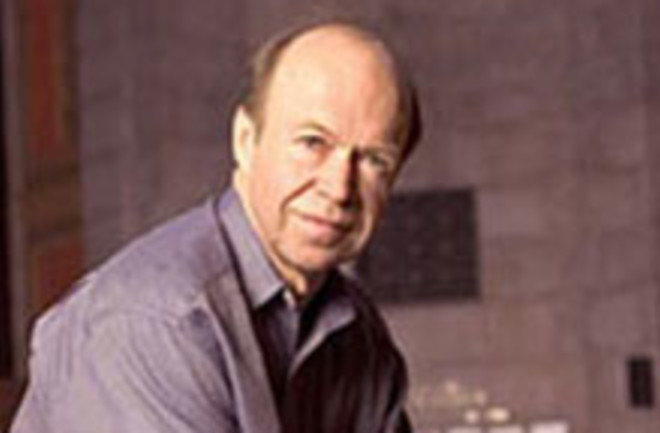 Two years ago, the quiet and bookish climate scientist James Hansen kicked up a tempest. He alleged that his work on global warming at NASA's Goddard Institute for Space Studies had been censored, and that he had been prevented from speaking to reporters by politically appointees in NASA's public affairs office. Hansen has been outspoken on his belief that the consequences of global warming could be drastic, and that the United States should act as soon as possible to regulate greenhouse gases. After his accusations of censorship were aired in the press, 14 senators requested a full investigation by NASA's inspector general. Now, the results are in.

From the fall of 2004 through 2006, the report said, NASA's public affairs office "managed the topic of climate change in a manner that reduced, marginalized, or mischaracterized climate change science made available to the general public." It noted elsewhere that "news releases in the areas of climate change suffered from inaccuracy, factual insufficiency, and scientific dilution" [Washington Post].

The report [pdf] did not find evidence that the public affairs officials interfered with research science, instead they interfered with how research findings were explained and disseminated to the public. The inspector general also found no evidence that the political interference originated from higher ups in NASA or the executive branch. But critics of the Bush administration said there's plenty to be outraged about.

“Global warming is the most serious environmental threat we face, but this report is more evidence that the Bush administration’s appointees have put political ideology ahead of science,” [New Jersey Senator Frank] Lautenberg said in an e-mailed statement. “Our government’s response to global warming must be based on science, and the Bush administration’s manipulation of that information violates the public trust” [The New York Times].