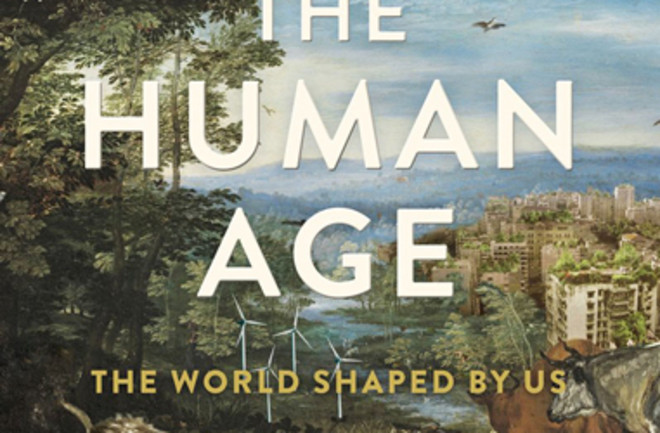 There’s good reason Munroe has earned a devoted global fan base through his web comic series xkcd. The former roboticist for NASA is funny, clever and has a knack for diving deep into geeky detail without losing those of us who never took an AP class.

All those qualities are on display in What If? as Munroe answers questions from curious readers that range from the profound (“What if Earth suddenly stopped spinning?”) to the practical (“How fast can you hit a speed bump while driving and live?”). Loaded with the same dry wit and blank-faced stick figures that populate xkcd, What If? is that rare book that will have you laughing as you learn just how a mass extinction might unfold. — Gemma Tarlach

LSD and Ecstasy, or MDMA, go from party drugs to powerful medicines when journalist Shroder questions the status quo. He follows three men renewed by transcendental encounters with the drugs: Nicholas, a Marine who developed PTSD after serving in Iraq; Rick, an activist waging a 30-year battle against proscriptive drug laws; and Michael, a psychiatrist at the forefront of psychedelic therapy research.

Their experiences serve as testimony for treating mental disorders with the stigmatized drugs, though Shroder makes it clear that altering society’s perception of psychedelics is a formidable task. — Carl Engelking

Have humans surpassed nature as the primary shaper of the planet? Yes, Ackerman says — but that’s not necessarily a bad thing. She takes readers on a tour of human activity in the 21st century, from melting permafrost that’s swallowing a tiny Alaskan village to an energy-efficient high-rise office complex in Zimbabwe inspired by termite towers.

In surveying both the damage and the technological marvels wrought by humans, Ackerman, best known for her book A Natural History of the Senses, concludes that human ingenuity and conscientiousness can win out over greed and exploitation in the Human Age. — April Reese

The Copernicus Complex, by Caleb Scharf: Do quantum physicists talking about the multiverse make your head spin? Not to worry. With an engaging, accessible style, astrophysicist Scharf breaks down the concept of multiple universes, the promise of exoplanets and how we fit into it all.

Maps, by Rose Mitchell and Andrew Janes: Too many scholarly works on cartography skimp on the maps themselves, but this gorgeous book is full of them. Though biased toward the British Isles, Maps is a visual treat that shows the evolution of humans’ understanding of place. — GT