Warnings from The Fossil Record: Higher CO2 and Temperature Link to Mass Extinctions 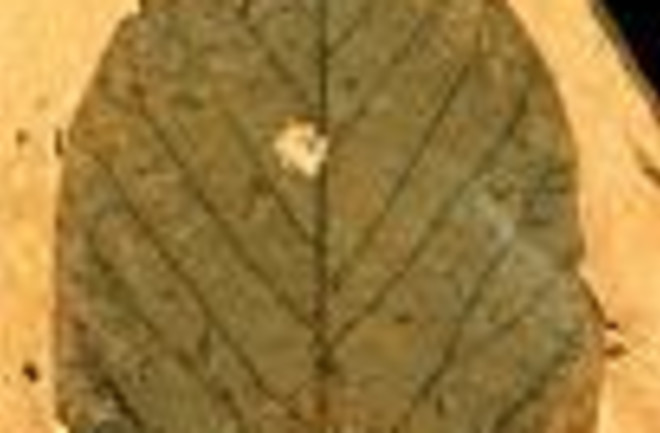 Fossils always have interesting stories to tell, and two studies by prominent scientists in the field suggest this one may not have a happy ending... Today's Seattle Times reports that in Earth's 520+ million year history, four of the five major extinctions are linked to warmer tropical seas. Warmer seas, by the way, are indicative of a warmer planet. Now the trouble is, research suggests our home terra may reach the same level of extinction-connected warming in about a century if we don't curb greenhouse gas emissions.

Every time the tropical-sea temperatures were about 7 degrees warmer than they are now and stayed that way for enough years, there was a die-off.

According to a second study led by Peter Ward, high levels of C02 are also linked to past extinctions. Why? Well, warmer oceans with excess CO2 promote more microbes and these pesky critters muck things up by spouting toxic hydrogen sulfide into the air and water, killing species. Ward found higher levels of CO2 and lower levels of oxygen in 13 major and minor extinctions of the past. Now let's bring the Nobel Prize winning folks from the IPCC into the mix who reported that the higher temperatures coinciding with mass extinctions are forecasted for our own planet in a hundred years if we don't act to curb our emissions of greenhouse gases. These are the same scientists warning us that that if temperatures increased by 3 to 4 degrees, we may increase the extinction risk for 20 to 30 percent of animal species they assessed. Crikey! In other words, it's not all a bunch of alarmists warning of impending apocalypse as some global warming denialists would like to claim. The cause for concern is indeed very real. But now is not the time to panic. We still have the opportunity to change our behavior and alter the trajectory we're on. Let's learn from the past - in this case the fossil record - to understand where we may be headed and take action now to alter our course toward a better future.