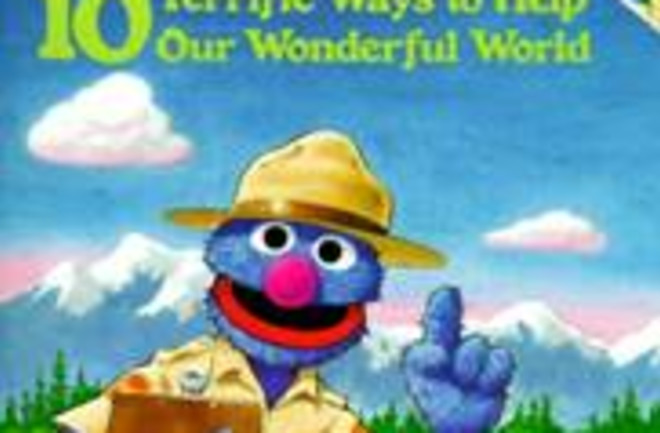 As a child of the 80's growing up in the US of A, I was raised under the 'Reduce, Reuse, Recycle' mantra. The phrase was as familiar as Stop, Drop, and Roll or This is your Brain on Drugs. To improperly dispose of a plastic bottle was an act of sacrilege in a world of neatly labeled disposal bins. Television even suggested we could recycle our way to a healthy planet where the animals sang songs and we were Free to Be You and Me. Or something like that. It was as if abiding by the three R's would bring utopia. Even though this notion no longer holds water in my pragmatic adulthood, I continue to experience enormous cognitive dissonance when garbage is not sorted properly. It's a cultural expectation that has became a sort of dogma ingrained into my 2007 psyche. And I'm not alone. Supermarkets even reward this good behavior with nickels - positive reinforcement that would make B.F. Skinner proud! Thus, south Africa was problematic because the infrastructure to deal with mountains of plastic, aluminum, and metal has not been instituted. The country has not adopted a recycling program and trash overflows with bottles and cans. Given there are so many critical societal concerns, the environment is understandably not of immediate highest priority. So while our American lifestyle affords us the leisure, time, and resources to spend on the three R's, how might we create incentives that encourage these kind of practices in the developing world as well?