The Al Gore Experience: What Would You Do?

Last Friday in NYC, I found myself reliving the Al Gore experience.. only this time without sustainable planning. I was at an event where dinner was (gulp) Chilean Sea Bass. Given the fallout last week over that infamous meal, I had to wonder.. 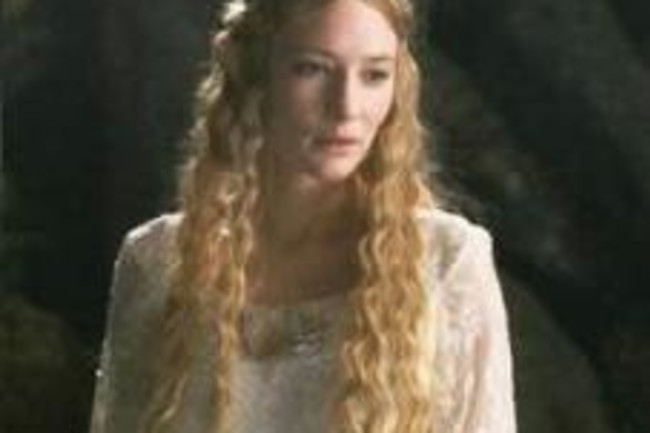 Do individual choices matter in a society that is generally governed by the 'no day but today' mentality? Tolkien and Galadriel taught us that even the smallest person can change the course of the future, but would my decision to forgo the fish in question have any bearing whatsoever on the survival of the species? Furthermore, would anyone in the room raise an eyebrow were I to decline the meal? I recognize the line between advocating marine conservation and being dismissed as an idealistic 'tree- (err..) 'fish-hugger' is easily blurred so I took stock of the situation: 1) The dish had already been prepared for a crowd of 200 by the time it was offered. 2) Unlimited additional portions were promised. 3) Unconsumed leftovers would be discarded. 4) This was a one shot shindig meaning consumer pressure wouldn't impact organizers - there would be no 'next time.' 5) I did not want to offend anyone. 6) The venue had nothing to do with conservation. My mind dizzied thinking about the overly cluttered assembly line between fishery and table in this situation - further compounded by visions of supply and demand curves, mass media marketing, and the number of individuals involved in the decision making process for the large scale event. I paused to consider the most pragmatic course of action. But before I disclose the outcome (coming later today), I'm curious to first hear from readers.. Were you the sole marine conservation biologist in a room full of business folks given the predicament, well.. what would you do?