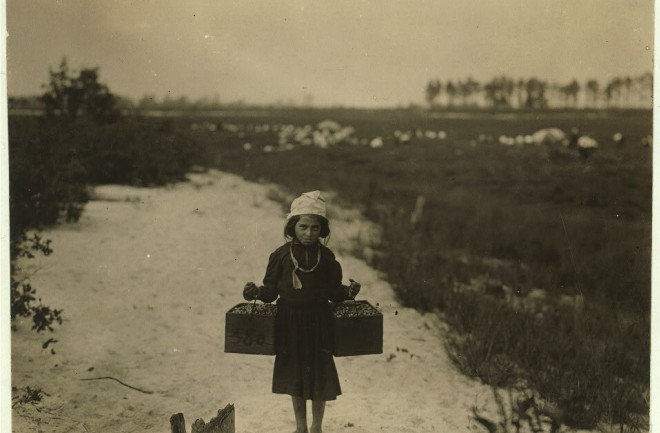 Biologists Richard Primack and Abraham Miller-Rushing looked in an odd place to study the biological effects of global warming: old photographs. By comparing contemporary photos with shots from a century ago, "you can literally see that trees are leafing out and the plants are flowering earlier now," says Primack, of Boston University. He hopes their study, published this month in the American Journal of Botany, will spur citizens to dig up more climate change data from their old photo albums and journals.

The duo examined 286 dated photographs of the Arnold Arboretum in Boston and Concord, Massachusetts. They found that plants are flowering and trees are leafing 10 days earlier today than they were 100 years ago. Primack credits the three degree Fahrenheit temperature rise in eastern Massachusetts over the past century with jump-starting plant development in the spring.

"These kinds of changes are already being seen in Boston, and they will be seen in the rest of the United States in the next 100 years," he says. "We're going to see enormous changes in the distribution of plants and animals, agricultural patterns, and patterns of rainfall." Some plants may even begin flowering before pollinators are around to fertilize them. Hay fever could blossom, too, cautions Primack: "Plants may have a longer season of pollen production, which may extend the allergy season."