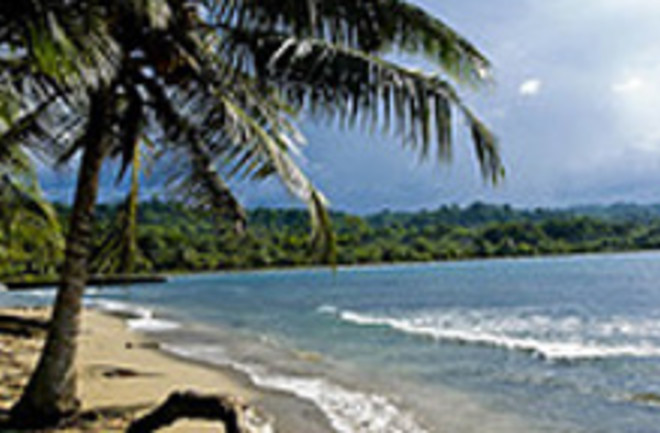 Anote Tong has already accepted that his home could become the next Atlantis. Tong is the president of the Republic of Kiribati, a chain of tiny Pacific islands near the equator, and he is alarmed about global warming for good reason. The highest point in Kiribati is only two meters above sea level; if the gravest scientific predictions are correct, Tong says, Kiribati will be underwater by the turn of the next century. Last week he spoke at a World Environment Day event in New Zealand, in an attempt to get the world's attention. Kiribati is at the heart of the mess of uncertainty about how to deal with global warming. Some global warming doubters have said that small drops in sea level measured in parts of the Pacific show that sea levels aren't rising precipitously, and people like Tong are simply playing Chicken Little. Most scientists, on the other hand, agree that the seas are rising as glaciers melt. But ocean levels are more complex than just glaciers melting or not, so truly reliable climate data comes from decades of steady measurements. It's hard to tell Tong to sit and wait, however, when many climate models project that it might already be too late to save Kiribati from the rising ocean. Even if we did everything we could to curb global warming starting today, says Martin Parry of the International Panel on Climate Change, there could be a century of "inertia" in rising sea levels—the greenhouse gases we have already emitted will stay in the environment and continue to warm the earth into the future. If that happens, 100,000 displaced Kiribati residents might need someplace else to go.