Science Under Siege But Surviving

We break down the Trump administration’s salty relationship with science. 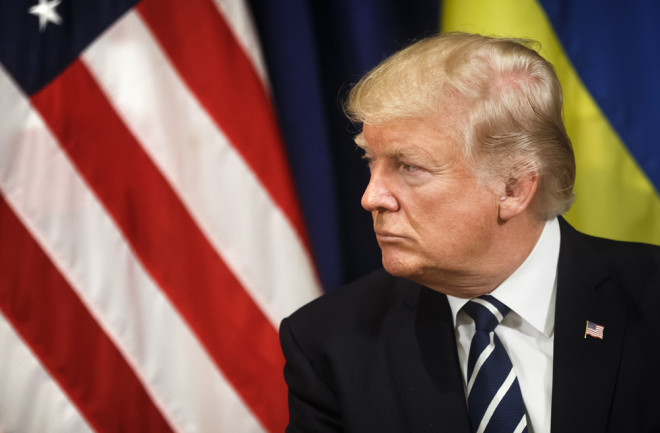 For many who value science, 2017 will be remembered as the dawn of a new era. January saw the inauguration of a U.S. president who has denied climate change and filled his inner circle with anti-science activists. But the year was as much an awakening as an annus horribilis: Researchers and citizens alike, in the United States and beyond, chose to speak out at rallies, on social media and even in the political arena — unprecedented numbers of scientists are considering a run for office.

In a year of surprises, setbacks and signs of hope, here are some of the most memorable and consequential moments from the first several months of the new administration.

In 1992, some 150 countries signed the U.N. Framework Convention on Climate Change (UNFCCC) with the goal of flat-lining greenhouse gases. At the time, the 1987 Montreal Protocol had already kick-started the healing of the ozone hole, so scientists expected the UNFCCC would succeed, too. However, emissions continued to increase.

In late 2016, nations of the world convened again. Their optimistic goal: keep global warming below 1.5 degrees Celsius to avoid doomsday scenarios of rising seas, widespread droughts and melting ice. That would mean zero greenhouse emissions by 2050 — an incredible feat. Every country but the United States has since ratified the Paris agreement.

By June, reaching that goal seemed questionable after President Donald Trump announced the U.S. would withdraw, though pact rules dictate a four-year wait. European nations, plus China, are moving toward their goals regardless. And energy trends may help: Solar and wind power costs have plummeted, and carbon dioxide emissions in the U.S. have dropped amid shifts from coal to natural gas. — Eric Betz