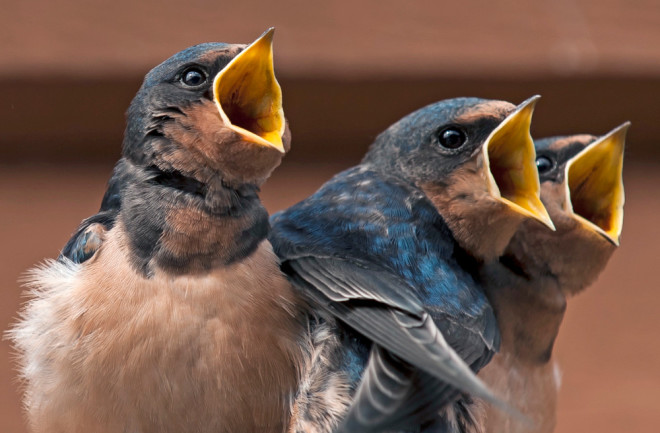 Scientists believe the pesticide is wiping out insects that some birds rely upon for food. | Michael DeFreitas/Robert Harding World Imagery/Corbis

News flash! Insecticides harm birds, according to a pioneering book published — oh, back in 1962.

Silent Spring was biologist and writer Rachel Carson’s call to arms for the nascent environmental movement, and it led to bans on organochlorines like DDT. But, in a case of déjà vu all over again, scientists have now linked some of today’s most widely used pesticides — a class called neonicotinoids — to worrisome declines of farmland birds.

Previous studies linking neonicotinoids to sharp declines in honeybee populations, known as colony collapse disorder, prompted the European Union in 2013 to pass a two-year ban on the use of the pesticides, though bee experts now believe a parasitic mite, poor nutrition or both may also weaken or kill the insects.

The worrisome study of birds, published in July in the journal Nature, focused on the effect of imidacloprid, the most popular neonicotinoid, on 15 species. Researchers from Radboud University in the Netherlands found that in the two decades since Dutch farmers began using the pesticide on a variety of crops, the birds’ population declined by an average of 3.5 percent annually in farmlands where local water levels contained high concentrations of the chemical.

The researchers theorize that the decline is occurring not because the birds ingest imidacloprid, but because the pesticide wipes out the insects that nine of the 15 bird species rely upon for food.

Although the researchers cautioned that more study is needed, they urged lawmakers in the meantime to “take into account the potential cascading effects of neonicotinoids on ecosystems.”