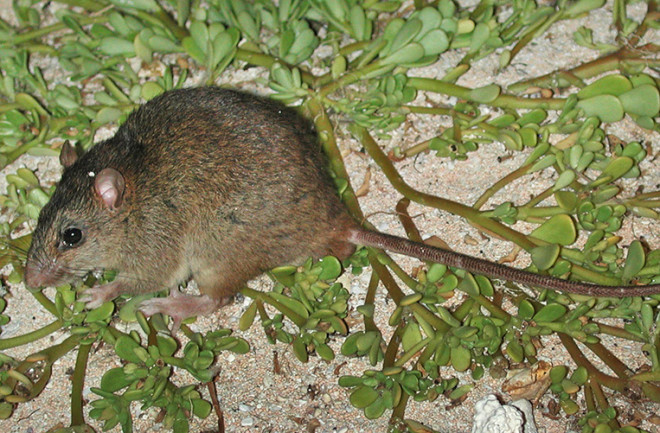 An obscure rat-sized rodent made headlines in June as the first mammal killed off by human-induced climate change. In the 1970s, several hundred Bramble Cay melomys (Melomys rubicola) scurried about their only known habitat, an island smaller than a shopping mall in Australia’s Great Barrier Reef. The animals were last spotted in 2009; subsequent searches, including an extended survey in 2014, found no trace of them. Researchers declared the species extinct due to global warming: Over the past decade, rising seas have destroyed 97 percent of the island’s herbaceous vegetation, which once provided the rodents food and shelter