Of Frogs and Ice Shelves 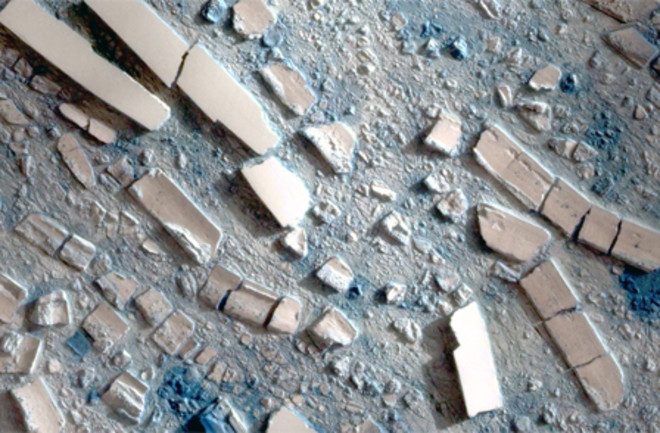 I haven't blogged in the last few days--what happened here over Expelled has been quite a shock to my system, and I'm still trying to process it. I will have something to say about all that as soon as I'm ready, so prepare the expletives. Meanwhile, though, I wanted to point out my latest Daily Green item, which is about two recent bits of climate change news--one, that we're losing another Antarctic ice shelf, and two, climate change may not be the cause of tropical frog declines. I find the juxtaposition more than interesting:

In one case the impact of climate change is both dramatic and straightforward; in the other it's murky and questionable. Global warming melts ice - that's plain and simple. But what it does to diseases, or weather phenomena ... that's less so. So when we talk about climate impacts, shouldn't we highlight the safely obvious and dramatic ones? Rising temperatures, melting ice, rising sea level ... you can't really get around that stuff. The causal change is simple. It's basic thermodynamics. It's happening all around us, and it isn't going to stop. And what's more, this is where the most unequivocally dangerous climate impacts lie - if we melt enough ice to get dramatic sea level rise, we can put our coastal cities at risk and irreversibly change the planet. There is no worse consequence of global warming than that, at least that I've heard of. None of which is to say that frogs are unimportant - any more than hurricanes and tornadoes, two major weather phenomena that have been linked to climate change but also with high levels of uncertainty, are unimportant - or that climate change doesn't threaten them. But at a time when we need to communicate clearly and unequivocally about the climate issue, isn't the choice obvious? Shouldn't we stick with what we know and not get into the mess of what we don't - especially when climate change deniers and skeptics are constantly trying to find any possible scientific angle of attack?

You can read the full item here.