Nitro Corn to the (Potential) Rescue!

Scientists found corn that makes its own fertilizer, sort of. 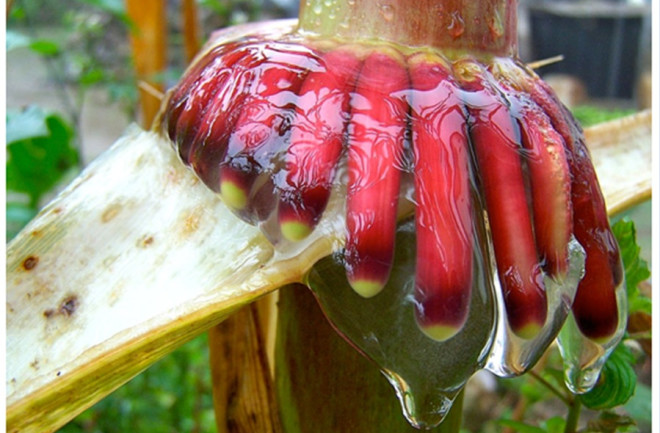 For decades, scientists have tried to coax corn to create its own fertilizer. A team of researchers has found one corn variety, in the southern Mexican state of Oaxaca, that’s been producing its own fertilizer all along. The discovery, published in PLOS Biology in August, could transform how the crop is produced worldwide.

Commercial plant fertilizers typically include nitrogen, which helps grow healthy crops but also causes environmental damage. This Oaxacan corn variety develops prominent, fingerlike aerial roots that secrete a carbohydrate-rich goo. The mucilage supports bacteria that convert atmospheric nitrogen into a form the plant can use. If the trait can be bred into other crop varieties, it could mean less nitrogen from artificial fertilizers in the environment — and big cost savings for growers. Researchers are exploring the possibility.