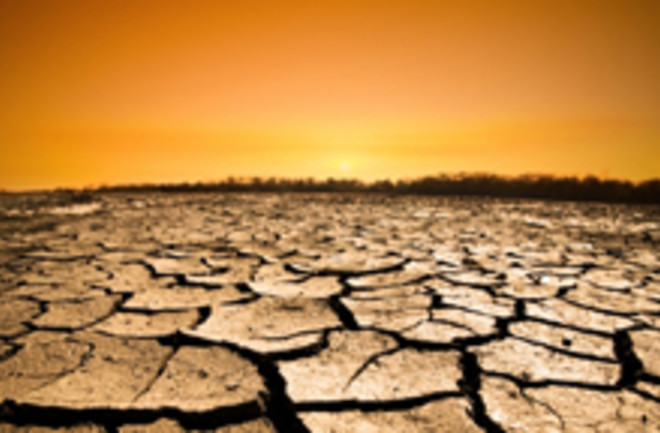 John McCain has been praised by pundits for pledging to combat global warming—a stark contrast to the cornucopia of indifference, obfuscation, and disbelief that's fed the Bush years. But according to recent polls, his party members may not be so convinced that we're indeed careening straight into a global crisis. A recent Gallup poll found that the number of Republicans who believe that news of global warming is "generally exaggerated" has jumped from 34 percent in 1997 to 59 in 2008. The number of Democratic skeptics, meanwhile, have fallen from 23 percent in 1997 to 18 percent this year. Crunch the timespan down even further, and you'll see the same results, according to a survey by the Pew Research Center. It found that the number of Republican voters who believe that global warming is a problem has decreased even in the past year. Just 49 percent of the Republicans surveyed said there was evidence that the earth's average temperature has been climbing, a drop of 13 percentage points from January of 2007. Unsurprisingly, whether or not the doubting Republicans thought climate change was a serious problem was strongly dependent on whether they believed that humans were the cause of it all (as opposed to "natural" causes). So while these numbers aren't great news for science, maybe they can help scientists and the media map out a new strategy in researching and covering this global crisis: proving without a doubt that it's mainly because of us.