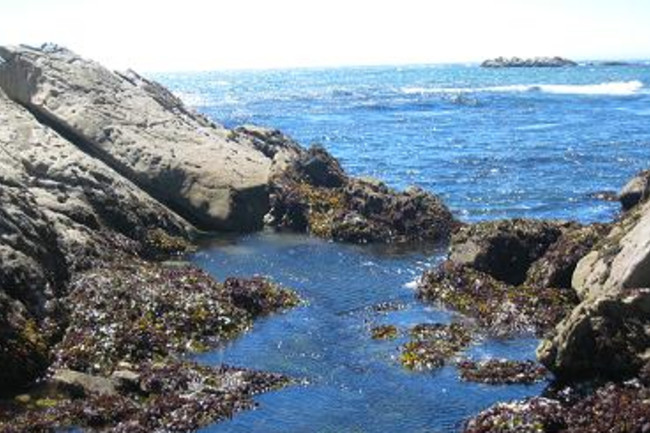 As I'm driving down Highway 1 listening to The Plain White Ts, the road twists and turns and all I can see is blue. I can't tell where ocean ends and sky begins and I'm reminded why I became a marine biologist: The real magic in the world is far more interesting and invigorating than anything even J.K. Rowling can dream up and today this stretch of California's coast is simply breathtaking.. All too often we're bombarded with visions of a dying planet. Sea birds covered in oil, drowning polar bears, beached whales.. the famous photos keeping several NGO's and plenty of actors in the conservation business. But all the negative imagery paints such a dismal picture of the state of things that we're often left so depressed, we wonder why we should care anymore if the world's going to hell in a handbasket. Staunch advocacy groups would have us believe we're always seconds away from another big bang penned by Doug Adams where earth implodes on itself after giving up on humanity. It's so overwhelming at times that we might easily accept we're on a crash course for certain apocalypse now. Slow Down and wait just one second! I know a thing or two about the science involved and while it's frightening, we're not at the point of no return. Can it be that all this negative imagery often only succeeds in sending the wrong message of hopelessness? Here's the thing. YES the earth is indeed in trouble. YES climate is changing, biodiversity is threatened, oceans are in peril.. but if that's all there is, than why should we care? If it's truly the end of the line, Carpe Diem, right? Well no, we're still alive and kicking and have the chance to make things right again. So instead of another photo of a loggerhead drowned in nets, check back in a few hours and I'll share with you an image that gives me hope.