Tornadoes are the most violent of storms, and perhaps the least understood. These vortices of upwardly spiraling wind have been studied for decades, but information about them is usually, and understandably, obtained from a distance, precluding fine-scale measurements of rotational speed, shear forces, and internal wind pathways. Three meteorologists, Joshua Wurman and Jerry Straka of the University of Oklahoma, and Erik Rasmussen of the National Severe Storms Laboratory, decided to get a little closer. Using a radar dish mounted on a small truck, they drove within two miles of a giant twister, closer than one normally gets to a tornado voluntarily. As the tornado rampaged through Dimmitt, Texas, the meteorologists recorded wind speeds exceeding 140 miles an hour. The yellow and pink areas in these images show wind moving away from the radar; green shows wind moving toward it The really original thing here, says Straka, is that we were able to get that close to a tornado and see that all the theoretical models that we’ve developed over the past 20 years really do work. 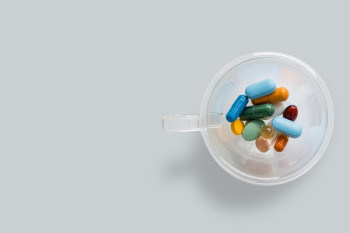