I Am So Damn Sick of Climate "Skeptic" Radio Callers 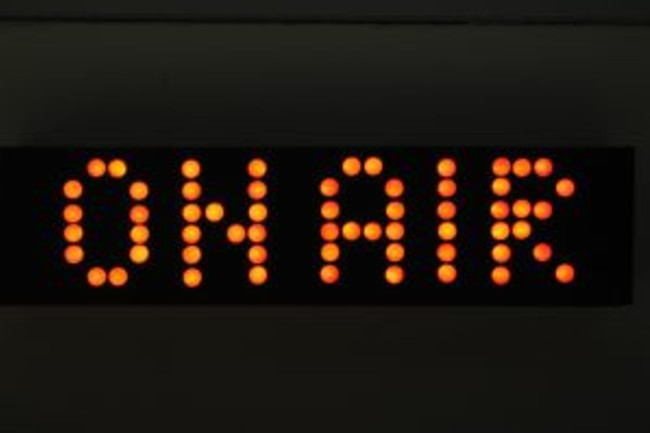 So: Whenever I have a new book out--or an old one out in paperback--I tend to do a lot of radio shows. And as a result, I've noticed a particular phenomenon that has started to get on my nerves a bit: Some hosts like to throw open the telephone lines, and whenever they do, you suddenly get a huge flood of callers who doubt human induced global warming and spout wild contrarian claims like the following (all of which I heard on the Jim Bohannon Show last night):

1. It's warming on other planets too, so isn't it something about the sun? 2. Sea level has been rising for 6,000/8,000 years. 3. Mt. Pinatubo's eruption put more carbon dioxide in the atmosphere than anything human activities can do. 4. Carbon dioxide is just a small fraction of the total greenhouse effect; other gases like water vapor are far more important. 5. NASA just revised its data and it turns out the 1930s were warmer than now. 6. We'll wreck our economy, and who's to say that a few degrees of warming isn't a planetary optimum amount?

The ratio of "skeptic" to non-skeptic callers is usually something like 10:1. And these people aren't well-informed skeptics, like, say, Bill Gray. They aren't scientists by any stretch. But they've heard something, somewhere--I suspect rightwing blogs or talk radio--and have taken it up and run with it as if it's some kind of new truth that no one else ever discovered until now. They don't provide references or sources for the claims. They don't seem to understand that talk show and blog hearsay aren't the same as published scientific research--and moreover, that huge bodies of scientific knowledge are rarely upended by sudden new revelations proving that everybody was totally and utterly wrong all this time. Sigh...I really don't know what to do with these kinds of callers. I try to patiently explain things to them as best I can, even though some of their claims I've never even heard of and don't know how to address (especially as I doubt their factual accuracy). But I try to talk about the scientific method, the powerful consensus that has developed in this area. Honest to God, though...it's depressing. The gap between the scientific community and much of the public on this subject is huge, and there's no way I can bridge it through my necessarily brief sound-bite answers. If I can just be brutally honest--and more than a tad pessimistic--for a minute: I increasingly fear that no matter how much temperatures rise, a lot of the non-scientist global warming "skeptics" that have been bred up by our politically polarized and misinformation-rich culture may wind up impossible to convince on this subject for many years to come.