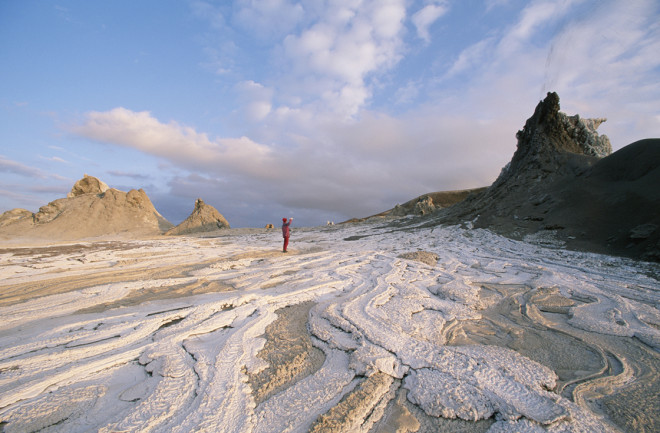 When prospectors discovered the first underground helium reserve in 1903, they deemed the gas useless because it wasn’t flammable and couldn’t be sold as fuel. Over a century later, liquid helium is an invaluable coolant for MRI scanners, and the gas also has applications in nuclear power, deep-sea diving and (of course) party balloons. Yet supplies on Earth are finite and unreliable because reserves have only been found accidentally during petroleum exploration.

The Tanzanian reserve will likely provide enough helium for over 100,000 MRI machines, and the team’s methods can easily be applied elsewhere on the planet. Pump up the party balloons and celebrate.