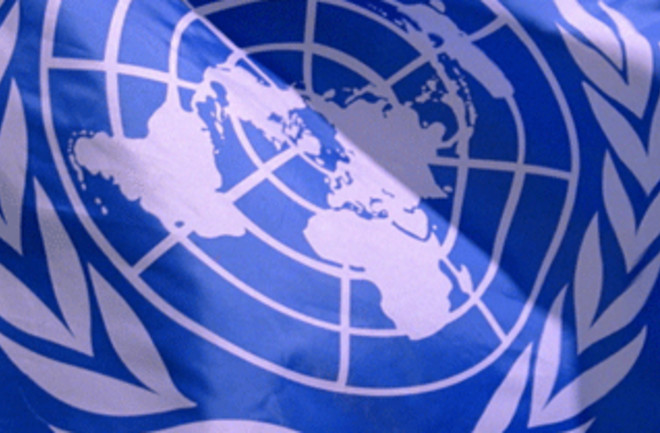 I'm preparing for a KPFA radio interview this morning, and so have had to brush up on precisely what went down in Bali over the past week. In essence: Everything, and nothing. Global delegates agreed to a plan that (we hope) will eventually lead to a successor to the weak tea and expiring Kyoto Protocol. That successor treaty will be negotiated in late 2009 in Copenhagen--two years from now. In Bali the U.S. was essentially browbeaten by the rest of the world--global moral suasion proved powerful enough to get State Department negotiator Paula Dobriansky to stop blocking the development of the Bali action plan (PDF). But the U.S. also prevailed in preventing that plan from explicitly mentioning targets for emissions reductions: the plan calls for "deep cuts," but doesn't get any more explicit in its official language. As far as I can tell from news reports, the issue that Dobriansky backed down on turned on technology assistance to developing countries to help them reduce their emissions--not actual emission reduction targets for developed countries like the U.S. In any event, we now launch into two years of negotiations--but the crucial event influencing their course will not actually occur at any U.N. meeting. Rather, it all hinges on the U.S. election, and getting a president who will take the lead on global warming, as Bush has so conspicuously failed to do. If the U.S. steps up to the plate, the rest of the world will follow. If the U.S. doesn't step up to the plate, the rest of the world will....well, warm. A lot. In this connection I want to point you to a story that I've just done for The American Prospect--entitled "This Will Mean the World to Us." You can't read the whole thing online, but in essence, it's a roadmap of my own--for the next U.S. president in dealing with global warming through domestic policy (first) and international negotiation (second). The task is literally unprecedented. First we need a domestic cap and trade bill passed that finally limits greenhouse gas emissions--and the next president must be very strategic about getting as strong a bill as possible without overreaching and getting nothing. Something like Lieberman-Warner sounds like the edge of the politically possible right now in this regard. And of course, getting the bill is just the first step--we also need massive investments in energy technology research (something like $ 150 billion over the next decade), across the board reforms in energy efficiency, a comprehensive suite of adaptation measures to get ready for the changes we can no longer prevent... And only once all of that has been accomplished can we then really go back to the international arena with something to show for ourselves. Granted, the policymaking process won't be fully stepwise given the U.N. timetable...but let's hope that by late 2009 in Copenhagen, the U.S. already has a greenhouse gas bill that has gone through Congress and been signed by the president. Only then will we finally--finally--have the moral standing to lead in international climate negotiations.