A Missouri plant successfully turns practically anything into black gold. But profitability is another matter. 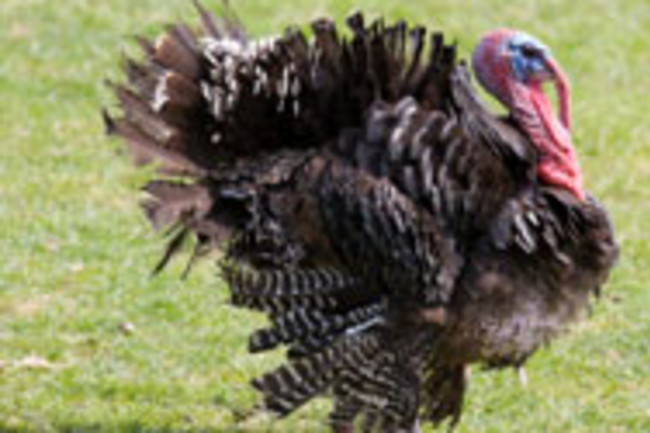 If biofuels are to free us from rising prices at the pump and rising sea levelsthey must be produced from agricultural and urban wastes rather than corn, soy, and other food crops. But the executives of Big Oil can rest easy for now: Even the most mature biomass-to-biofuels processor—the Hempstead, New York–based Changing World Technologies—is still struggling after five years of operation at large scale.

DISCOVER has chronicled (and kept aclose tab on) Changing World Technologies' trials since it built its commercial demonstration plant in 2003. The Carthage, Missouri, facility was designed to be the world's first biomass-to-biocrude refinery, equipped to turn just about anything with a string of carbon atoms—from unrecyclable plastic and municipal garbage to animal-processing waste—into road-ready diesel.

The concept works. Changing World Technologies proved to the satisfaction of Detroit's Big Three, for example, that it is technically capable of producing fuel from shredder residue—the unwanted blend of plastic, glass, and metal leftover generated by automobile recycling operations. And Los Angeles County short-listed its technology for a municipal waste-processing plant the county hopes to build.

But Changing World Technologies' experience at Carthage—where the feedstock is tons of turkey parts from the nearby Con Agra Foods Butterball Turkey slaughterhouse—has yet to demonstrate the economics of biocrude. The company is in a "quiet period" as it prepares for a $100-million initial public offering and declined to respond to questions, but its detailed IPO prospectus tells the story. According to the filing, fuel output at Carthage is variable, sales are difficult, and costs are high.

During the first three months of 2008, the most recent period described, the Carthage plant generated 391,000 gallons of fuel. That‘s less than 40 percent of its design capacity. Part of the problem is mechanical: The plant was out of commission for almost a quarter of the planned operating hours.

Fuel quality was another challenge. Changing World Technologies‘ thick, tarry fuel resembles boiler-grade fuel oil. One prospective buyer insisted on what the company called "unacceptable pricing terms" for its relatively unproven product. In the end, CWT sold only 93,000 of the 391,000 gallons of fuel it produced and earned just 99 cents for each one. At the time, wholesale fuel oil distributors were raking in $2.50 to $3.30 per gallon. Even with the $1-per-gallon U.S. biofuels tax credit for every gallon sold, Changing World Technologies paid more for Butterball's turkey offal than it earned back in revenue. (Accounting for all its operating costs, the company lost $5,003,000 in the first quarter of 2008, though operating at a loss is not uncommon or necessarily a very bad sign for a technology startup.)

Butterball, of course, is happy because it is getting a better price for its waste than a rendering plant would pay. "Frankly it's worked real well for us," says Steve Valesko, Butterball's vice president of engineering. "We're making money on the deal." Butterball recently signed a two-year deal to continue sending over essentially all the turkey feathers, heads, guts, blood—you name it—from its Carthage plant.

But even Butterball is looking elsewhere to expand waste-to-fuels conversion to its five other turkey plants. Valesko says Butterball is experimenting with separating fats and oils from the rest of the "eviscerates"—exactly the type of separation that Changing World Technologies tries to avoid with its simplified process—and the company has a deal with Athens, Tennessee–based Suns-Oil, which will convert the isolated fats and oils into a high-value, road-ready biodiesel. As existing biodiesel plants drive up the price of vegetable oils, producers such as Suns-Oil increasingly look to using animal fats.

Suns-Oil president Mark Mauss says his company expects to expand beyond waste fats to process other biomass when the economics make sense, affirming Changing World Technologies' vision if not its execution. "I think they are forerunners," Mauss says. "But from a technology standpoint they're trying to chew on too much at one time."

EnvironmentSolar Panel Waste: The Dark Side of Clean Energy
Recommendations From Our Store