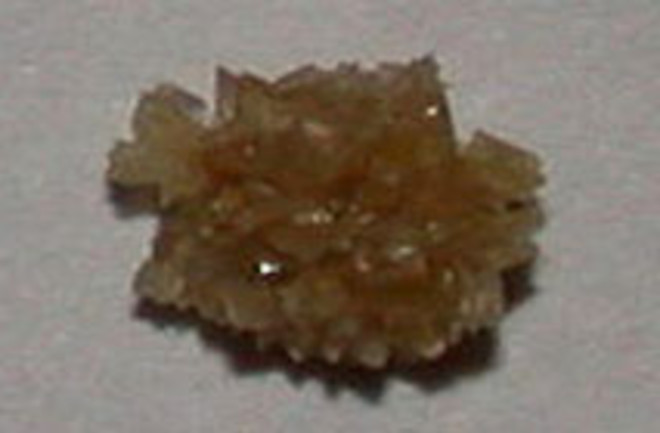 This may not be high on your list of global warming fears, especially when compared to the increase in droughts, floods, and storms that are expected in a warmer world, but researchers' prediction of an increase in kidney stones means that many Americans will feel the pain of climate change inside their own bodies. Linking climate change to kidney stones seems odd, but it's based on the solid medical finding that people in warm regions develop the condition at increased rates. Sweating in warm weather removes fluid from the body and increases the salt concentration in urine, which can spur the growth of kidney stones.... The new study predicts about 2.2 million additional climate-related kidney stone cases each year by 2050

In the report, published in the Proceedings of the National Academy of Sciences [subscription required], researchers say that warmer temperatures in the United States will

expand the "kidney stone belt," an area of the Southeast U.S. where men are twice as likely to develop the disease compared with the Northeast [Bloomberg]. Researchers predict more cases of the excruciatingly painful condition in places such as California and along the East Coast, but also note that kidney stones are easily preventable; people just need to drink more water. But doctors said getting an entire region of the country to change drinking habits could prove difficult

Global warming is expected to cause an uptick in infectious diseases such as malaria and dengue fever as the mosquitoes that carry those diseases spread farther north, but this study is a reminder that climate shifts will have more wide-ranging effects on public health. "We're always hearing about vector-borne diseases, about how climate change will influence the environment and indirectly us," said [study coauthor Margaret] Pearle. "But this is a case of an environmentally sensitive disease process" [Wired News].