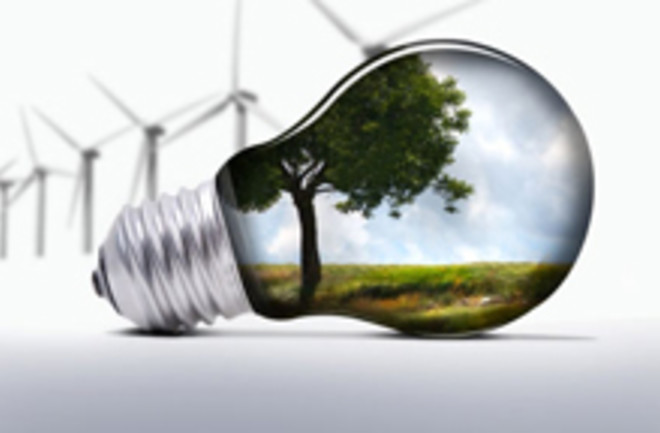 Lately we've been covering the doings of DARPA, the Defense Department's mad scientist wing that conducts kooky scavenger hunts and loses hypersonic gliders. But today the focus is on the Advanced Research Project Agency-Energy (ARPA-E)—an agency President Obama created last year to foster research on creative alternative energy projects rather than futuristic weaponry. ARPA-E, which is part of the $787 billion American Recovery and Reinvestment Act, announced this week grants totaling $106 million. The first of the three groups of projects funded by the ARPA-E uses microorganisms to create liquid fuels.

Most of the leading fourth-generation biofuel companies that utilize bio-chemical approaches are modifying the genetic structure of the organism to transform a sugar substrate and secrete either pure "drop in" fuels like diesel, gasoline, or jet fuel, or gasoline substitutes like ethanol or biobutanol [Greentech Media].

The microorganisms in the liquid-fuel experiments need electricity to produce fuel, but many of the researchers are devising ways to use solar energy as the power source so the projects can use renewable fuels to create renewable fuels. Group number two is made of the small firms creating better batteries for electric vehicles; low energy density in batteries is one of the main problems hindering electric cars. ARPA-E funded 10 different battery projects.

For example, start-up Planar Energy Devices received over $4 million to pursue its solid-state battery, which can be manufactured with a roll-to-roll production process. Among the others are ReVolt Technologies which received over $5 million to continue development of a zinc-based flow battery, and PolyPlus Battery, which is working with Dow Corning to design lithium air batteries for vehicles [CNET].

Lastly, there are the carbon-capture projects designed to reduce emissions at coal plants. You can check out the entire list of 37 funded projects

(pdf), as well as the Department of Energy's technical descriptions

Cosmic Variance: Science in the Stimulus

80beats: Carbon Capture and Storage Gets First Try-Outs Around the World