EXTINCTION: When Did Ours Become The Red Planet? 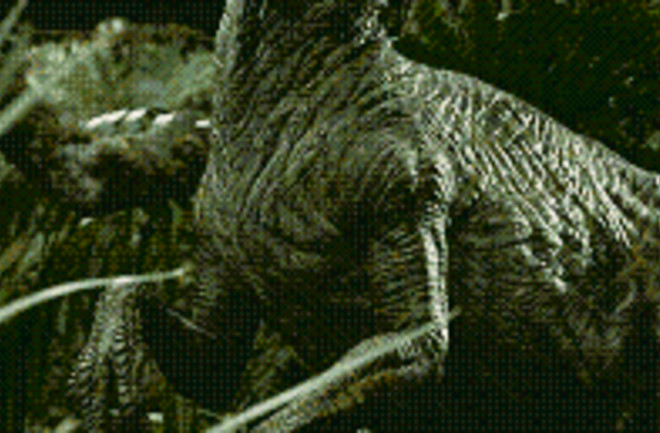 In the grand epic that is life on planet Earth, what is it about labeling everything by color to emphasize significance? The US map is generally red and blue while our nation's threat level seems to be stuck at yellow and orange. On the latter, I still don't quite understand Homeland Security's scheme, and frankly I'm not positive they do either. Today's colorful hot topic is one that really matters in the big picture: Red species. With yesterday's release of the '07 data from IUCN, conservation scientists all about the globe are scrambling to find out who's made the A-List... Er, I mean Red List. You see, now is the time to collectively take stock of who's left and we best hop to it because the World Conservation Union says many on the list may not be around very much longer. Okay, I know what you're thinking, and yes, sure, every species is destined to disappear at some point. You're probably asking 'what's a little more extinction really? We're all headed there eventually.' And the answer is - this goes back to the importance of scale. Perspective determines emphasis. So while sure, for every given species that blinks into existence, an eventual terminal outcome is certain, the science estimates current extinction rates are 100-1,000 times higher than natural background rates. A huge margin of error, but even the most conservative value is rather alarming. A look at the numbers reveals that 41,415 species are on the Red List with 16,306 considered to be threatened with extinction. We also know 'threatened species' are increasing across almost all the major taxonomic groups. What does this mean for the future of the planet? I could project, although in truth no one really knows. Still, it's evident that what happens to other lifeforms will have tremendous repercussions for us. Not just in our consumption patterns, but through the spread of disease, lack of pollination, access to medicine, human health, and the ramifications of trophic cascades. So even if you don't care about saving endangered gorillas and orangutans as much as I do, recognize that dwindling biodiversity is of concern to humans as well. And keep in mind it's not all doom-and-gloom from here. Let's take the 2007 Red List as a wake up call with the understanding we still have time to shift the course of this global odyssey. Much remains unwritten, and thus, I'd like to see hope and recovery as two major themes in our current chapter.