The LA Times has a piece about how the Dems are trying to wrest the Rocky Mountain West from the GOP largely by emphasizing green issues. Basically, the strategy is to be, like, the GOP makes messes, financial and environmental. We'll clean them up, because we're not burdened with their impractical neocon craziness. 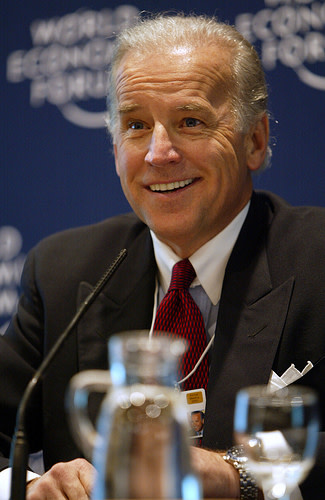 It's kind of cool to see the Democratic party is able to cast itself as the pragmatist, non-ideological one now. The No More Drama party. Obama's VP pick, Sen. Joe Biden, gave an interview to Grist this weekend where he flashed his green cred. He was one of the first congressmen to introduce a climate change bill, back in the '80s. If he can sell his native Pennsylvania on the green-collar jobs concept, and play attack dog on McCain's greenwashing, he'll be earning his keep.