Climate Genie is Out of the Bottle 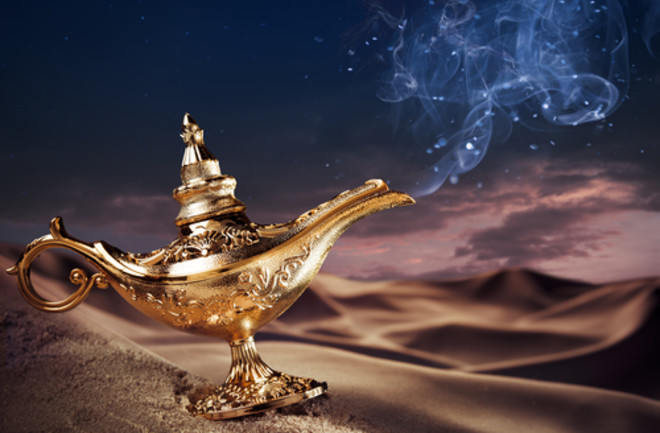 Photograph by Fer Gregory/Shutterstock A panel at this year's American Association for the Advancement of Science (AAAS) meeting was summarized afterwards in a AAAS press release:

Cable news junkies, take heart: if you love wall-to-wall coverage of hurricanes, wildfires and superstorms, your future viewing schedules will be jam-packed. Researchers at the AAAS Annual Meeting said that wild weather events like Superstorm Sandy and the severe Texas drought are the new normal in North America, as human-driven climate change has made these events more intense and more frequent.

Here's a quote from one of the speakers (my emphasis):

“The scientific analyses are now indicating a strong link between changing trends in severe weather events and the changing climate,” said Donald Wuebbles, an atmospheric scientist from the University of Illinois. “Every weather event that happens nowadays takes place in the context of a changed background climate.”

In my recent discussion of this popular new frame, I had noted:

we see that every major storm and severe weather event is discussed in the context of climate change.

Extreme weather is becoming more frequent, you could even call it the new normal.

Indeed, that is what virtually everybody is calling it these days. The climate genie is out of the bottle, in more ways than one.