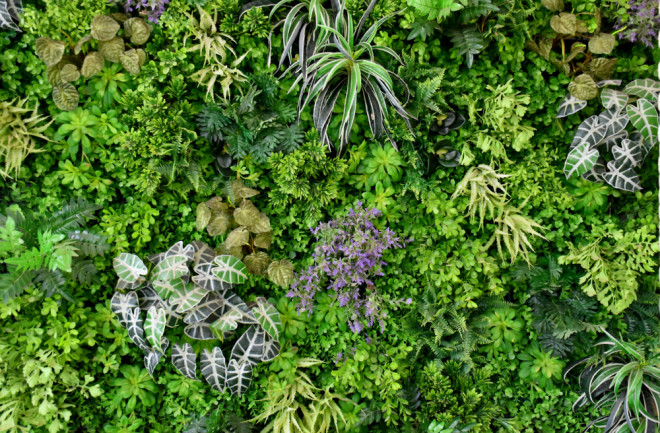 Once upon a time, Earth was colder, locked in its latest ice age. Eventually, roughly 14,000 years ago, things started thawing and the planet warmed back up. But that climate change, according to a new paper in Science, caused a major shift in vegetation. And if we don’t curb our fossil fuel use and cut carbon emissions soon, the authors say, we’ll see another big shift in plant life within 100 to 150 years.

An international team of researchers dug through published records of fossilized pollen and plants from nearly 600 locations all over the globe, except for Antarctica. All of these fossils had been dated to a range of about 21,000 years ago — the peak of our last ice age — to 14,000 years ago, right when things starting warming back up.

Then, they compared the vegetation changes they saw in the fossil records with paleoclimatic data to suss out which temperature bumps caused shifts in ancient plant life. The team noticed that the more temps spiked — Earth has warmed up about 7 to 13 degrees Fahrenheit since the last ice age peaked — the more vegetation changed.

In fact, of all the nearly 600 sites the group examined, more than 67 percent saw significant changes, while about 26 percent saw at least moderate shifts. The areas that experienced the most pronounced changes? Those in mid- to high-latitudes in the Northern Hemisphere, southern South America, sections of southern Africa, the Indo-Pacific region and the Oceania area including Australia and New Zealand.

And we already know if we don’t keep carbon emissions in check, we’ll see roughly the same rise in global temperatures — except a lot faster. “We’re talking about the same amount of change in 10 to 20 thousand years that’s going to be crammed into a century or two,” says Stephen Jackson, director of the U.S. Geological Survey’s Southwest Climate Adaptation Science Center, in a press release.

So the team used the knowledge they culled to try and predict what might go down in the future. When they ran their projections, they found we’ll see similar shifts in our flora, wildly changing the ecosystems of the future, and fast. Such changes, the authors argue, could be a threat to biodiversity on a global scale and disrupt things like water security and how much carbon the plant life of the future could store.

Says Jackson of the changes, “Ecosystems are going to be scrambling to catch up.”