Climate at the Crossroads

In the hottest year yet, nations vow to kick the carbon habit. 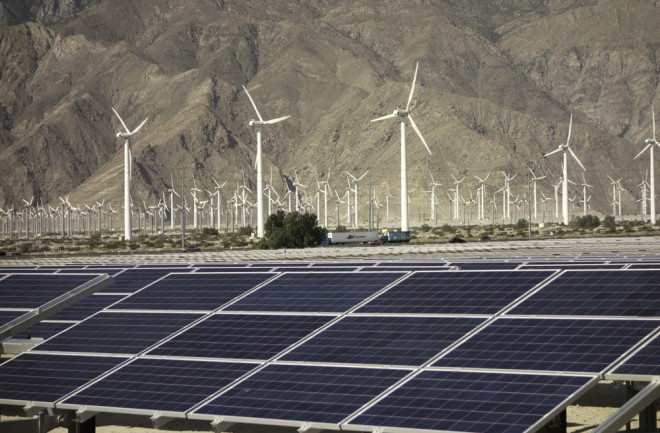 From a climate change perspective, 2015 had all the elements of a good drama: suspense, a surprise twist and a (somewhat) happy ending. It turned out to be the hottest year on record, but ended with new hope for turning down the thermostat: In December, nations are expected to enter into negotiations for a plan to cut greenhouse gas emissions. Throughout the year, a series of scientific revelations underscored its necessity — and overturned some long-standing assumptions.

Two reports, published in February and July, upended the widespread belief that warming had stalled the past 15 years. They revealed that Earth had continued warming as quickly as ever — shifts in ocean circulation had simply cloaked this trend by pulling some extra heat into deep waters for a few years. “This year will be the warmest — it’s so far ahead of any other year,” Phil Jones, a climatologist at the University of East Anglia in England, said in July. He predicted that by year’s end, the average global temperature would exceed the previous record by 0.2 degrees Fahrenheit.

Against this gloomy backdrop, large nations vowed to curb their carbon habit. In anticipation of the U.N. Climate Change Conference in Paris in December, the United States pledged that by 2025 it would cut greenhouse gas emissions by 26 to 28 percent below 2005 levels; the European Union committed to a 40 percent reduction by 2030; and China — the world’s biggest emitter — agreed to begin lowering its emissions by 2030. The U.S. also announced that, for the first time, it would regulate carbon pollution from power plants.

If nations hit their reduction targets, global carbon dioxide emissions would level off, even as electricity demand continues to rise. | OECD/IEA 2015, from World Energy Outlook 2015 Special Briefing for COP21

Still, an ominous trend threatens to undermine this progress: Global reliance on coal, the highest-carbon fuel of all, is rapidly growing. Another July study found that cheap coal exports from the U.S., Australia and elsewhere are driving a “coal renaissance” in dozens of developing countries. Those nations are expected to build hundreds of new coal-fired power plants by 2030. Once up and running, “those coal capacities will stand there for the next 30 to 40 years,” contributing billions of tons of carbon emissions, says Jan Steckel, an economist at the Potsdam Institute for Climate Impact Research in Germany, who led the study.

If these economies could be persuaded to shift to renewable energy, that scenario could be averted, but the window of opportunity is closing, says Steckel. Negotiators at the Paris talks, which had not begun by press time, hope to figure out how to make that transition to renewables more affordable.

The benefits of making these hard choices are clear. Some researchers say cutting carbon emissions enough to limit warming to 3.6 F (2 degrees Celsius) above pre-industrial levels could avert the worst impacts of climate change. The Amazon forest, which stores vast amounts of carbon, would survive, and according to a study published in September, staying within this threshold could stop sea level rise at 5 or 10 feet. While much of Florida would be sacrificed, many other coastal areas would remain intact.

Meeting this goal would require capping humanity’s cumulative carbon emissions at about a trillion tons, and we’ve already burned through about two-thirds of that “allowed” carbon budget. We must choose wisely how we spend the rest.