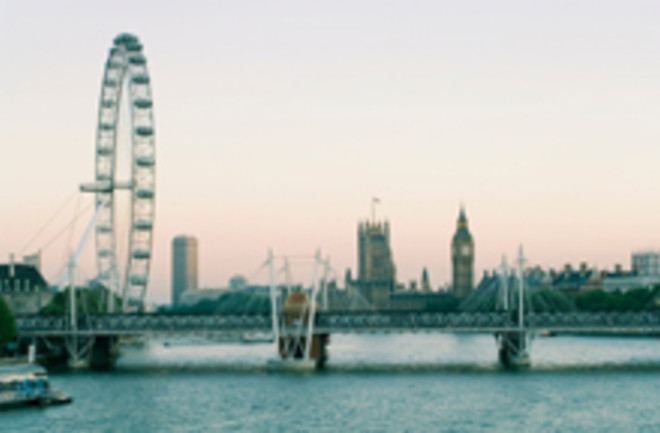 The residents of Florida and the U.K., though alike in their proximity to a whole lot of seawater, don't appear to have much in common when it comes to views on global warming. In a recent poll of 1,039 adults in the U.K., six out of 10 of the respondents reportedly agreed with the statement "many scientific experts still question if humans are contributing to climate change," while four out of 10 sometimes thought that "climate change might not be as bad as people say." Those who reported the most worry were more likely to have a university degree and "be in social classes A or B," as The Guardianput it (you're assigned an actual grade! How handy!). Less doubt is plaguing the residents of Florida, where concern about climate change is hitting all-time highs. A May survey of 1,077 adults found that 71 percent are convinced that global warming is real, while 55 percent think it's caused primarily by human activities. A whopping 65 percent believe that global warming has already had or will have dangerous impacts on Floridians in the coming decade, while 69 percent think that parts of the state's coasts may need to be abandoned within 50 years. These are pretty stark contrasts for two regions whose governments have partnered so publicly to fight global warming in the past. Granted, the poll samples are relatively small, and the U.K. has seen some recent "climate doubter" P.R. that might explain the reticence. Still, this could be a wake-up call for British officials and climate experts to put more effort into rallying the public to their cause—particularly given that the consequences of inaction for both places could be pretty dire. Image: iStock