After Microcredit Loans, Businesses Owners Are Worse Off, Study Finds 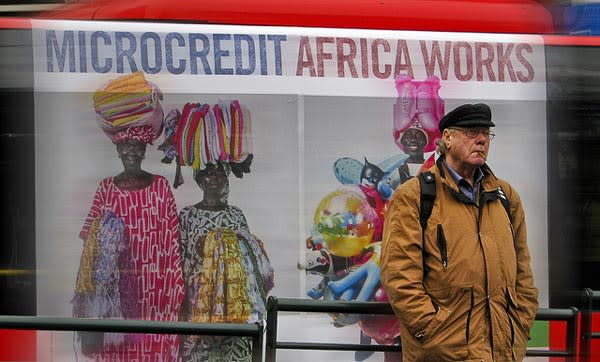 What's the News: Making loans to small business owners in developing countries has quite the positive reputation. It has given people in poverty, especially women, a chance to bootstrap themselves up the economic ladder despite having marginal or no credit history and little work experience, as people have used the tiny loans to start businesses, purchase herds of animals, or invest in improvements to their shops or inventory. The Nobel Peace Prize was awarded to the economists who developed the practice in the 1970s at Bangladesh's Grameen Bank

really pay off? In a study published today in Science, economists have taken a rigorous look at it and concluded that in many or its modern implementations, it's not having the touted benefits. What's the Context:

The Future Holds: Microcredit is already established in the eyes of many, especially NGOs and the United Nations, as a route to development. But before pressing forward with this strategy, the researchers say, economists should undertake more rigorously controlled studies to suss out exactly what microcredit can accomplish, what situations yield the best results, and what's an unreasonable expectation. Reference: Dean Karlan, Jonathan Zinman. Microcredit in Theory and Practice: Using Randomized Credit Scoring for Impact Evaluation. Science, 10 June 2011: Vol. 332 no. 6035 pp. 1278-1284 DOI: 10.1126/science.1200138